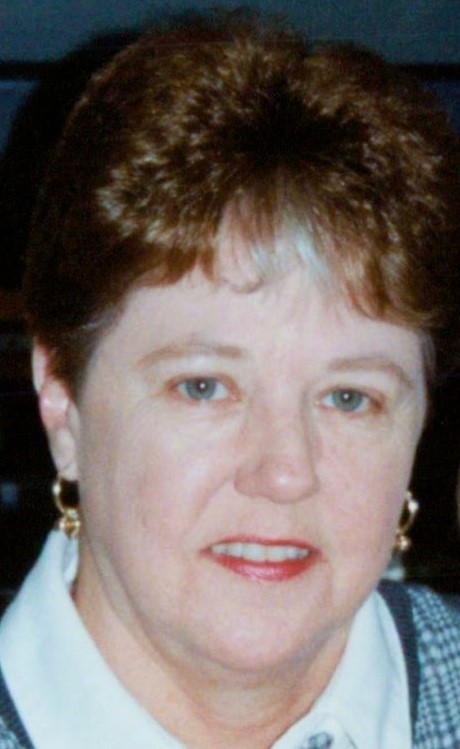 Funeral services for Barbara Carlson, of Louisville, Kentucky, formerly of Donnelly, Minnesota, will be Saturday, November 19, 2022, at 2:00 pm at the Pedersen Funeral Home in Morris, with a visitation beginning at 10:00 a.m. until the time of the service. Burial will be in Summit Cemetery in Morris.

Barbara Hattie Marie Stahn, daughter of Kermit K. and Agatha M. (Schwarzrock) Stahn, was born on October 22, 1940, in Springfield, Minnesota. Barbara first grew up on the family farm in Redwood County, Minnesota, and then moved with her family at an early age to a farm near Donnelly in Stevens County, Minnesota in 1946.

On August 5,1960, Barbara was united in marriage with Gary Arlen Carlson at the St. John’s Lutheran Church in Donnelly. Barbara and Gary lived in Chokio and Saint Peter. After her husband graduated from college at Gustavus Adolphus University in 1964, they moved with their two sons: Jay and Jon, to Montevideo, and owned the Carlson Stock Farm; a large crop farm, beef feeding and trucking operation. The family moved to Willmar, Minnesota in 1979, where their sons finished high school and both went on to serve in the United States Army. Barbara and Gary moved to Louisville, Kentucky in 2016 to live closer to their sons.

Barbara enjoyed traveling overseas and across the United States, often to visit her sons and family who were living near these areas. These travels included: Germany, France, Belgium, Netherlands, Panama and the Panama Canal, Hawaii, Alaska and every other state! For 50 years, they went to the Lake of the Woods and Angle Inlet, Minnesota, where she fished for Walleye, Northern Pike and Muskie. Barbara served as a Cub Scout Den Leader when her sons were in scouting; and created beautiful ceramic art work and inspiring rock gardens with pioneer wagon wheel displays at the where she lived. Barbara always enjoyed spending time with her grandson, Grant, especially going fishing with him up at Lake of the Woods or to a Twins game at the Metrodome.

Barbara died peacefully in her sleep on Friday, November 11, 2022, at the Norton Women’s and Children’s Hospital in Louisville, Kentucky. She was 82 years old.

In lieu of flowers donations may be made to the American Heart Association or Alzheimer’s Association.

Barbara will be dearly missed by all those that knew and loved her.

Pedersen Funeral Home in Morris is in charge of the arrangements. To send condolences to the family, on-line, visit www.pedersenfh.com