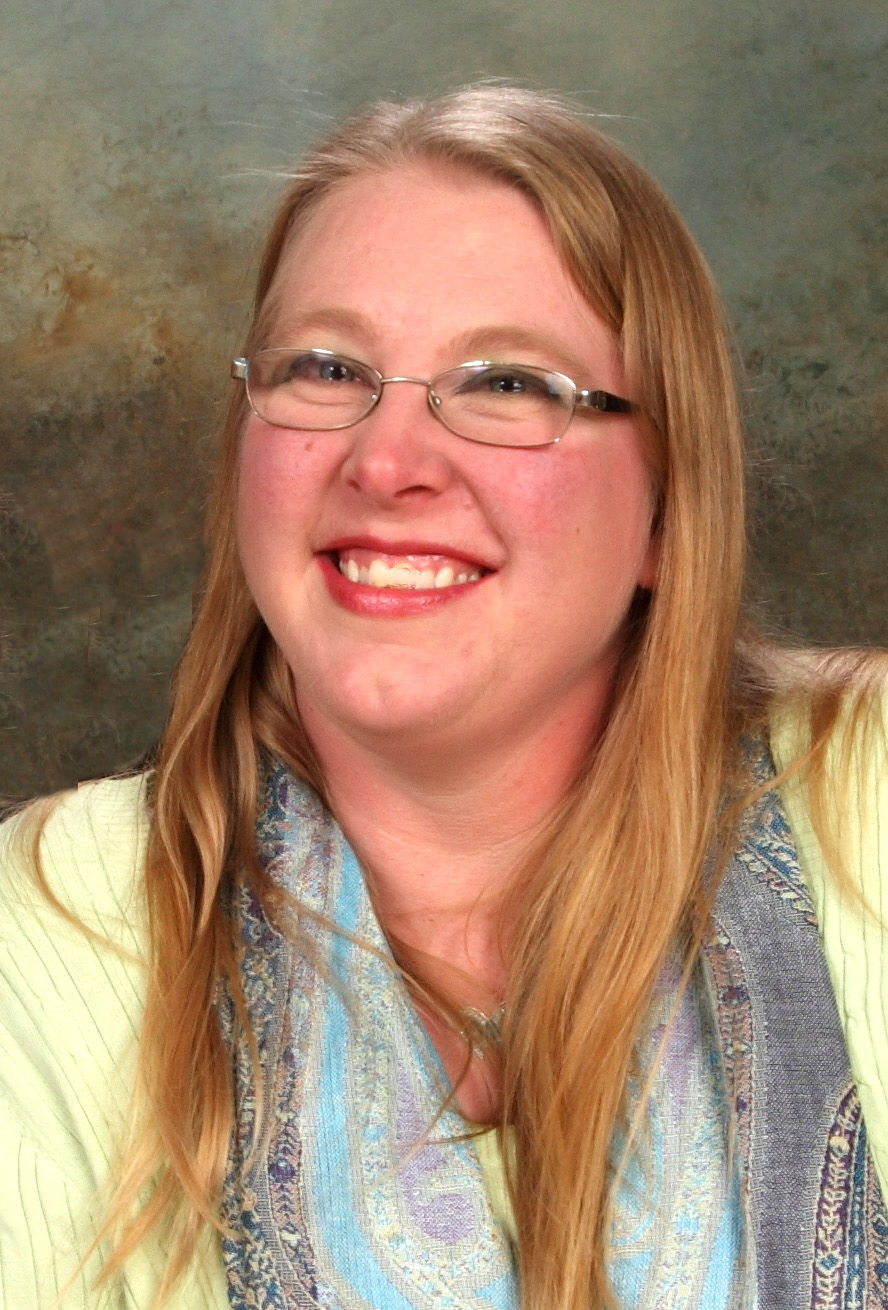 Funeral services for Billie-Marie Osterman of Cyrus were held Saturday, January 14, 2023 at Trinity Lutheran Church in Cyrus, with Reverend Chris Richards officiating. Visitation was on Friday from 5 to 7 p.m. at the Pedersen Funeral Home in Morris and for one hour prior to services at the church on Saturday. Burial is at Cyrus South Cemetery, rural Cyrus.

Billie-Marie Helen Grothe was born April 5, 1975 to William and Helen (Magedanz) Grothe in Glenwood, Minnesota. She and her family resided in Starbuck until her father’s passing in December of 1984. The family would then move to Eden Valley where Billie would finish her schooling and graduate in 1993. During her school years, Billie enjoyed playing the clarinet, participating in marching band, as well as track and field. She also enjoyed working at the resort on Lake Koronis.

After graduating high school, Billie started attending the University of Minnesota, Morris, where she continued to participate in track and field. She also took to the wrestling program, placing fifth in the nation her first year wrestling in 1994, and third in both 1995 and 1996. After the regular wrestling season in 1996, Billie went on to wrestle for Team USA, where she got the opportunity to travel and wrestle internationally.

In July of 1995, between Billie’s sophomore and junior years in college, she met Daniel Osterman at the Cyrus street dance. The two would marry on August 30, 1997 and welcome two sons: William and Warren. Together, Billie and Dan enjoyed traveling and camping with their boys. They enjoyed trips to Canada, England, Gettysburg, Arizona, The North Shore, and Baltimore. Billie was a wonderful wife and mother, and was incredibly dedicated to her family.

During her life she enjoyed being a baker and daycare provider. She was deeply spiritual and loved spending time outdoors and in nature. And although she rarely had time, she got great pleasure out of gardening. Billie also enjoyed crocheting and working out with her friends.

In April of 2022, Billie was diagnosed with cancer and fought valiantly. She endured many surgeries and treatments and managed to hold on long enough for both her boys to come home and spend one last Thanksgiving and Christmas together as a family. During this time, she was also able to take one last trip with Dan to Mackinac Island for their 25th wedding anniversary.

On January 9, 2023 Billie passed away at Essentia Health in Fargo, North Dakota; she was 47 years old.

IN LIEU OF FLOWERS, MEMORIALS TO THE FAMILY ARE PREFERRED TO BE DONATED TO THE CANCER TREATMENT CENTERS OF AMERICA IN BILLIE’S NAME

Pedersen Funeral Home in Morris is in charge of the arrangements. To send online condolences to the family, please visit www.pedersenfh.com.