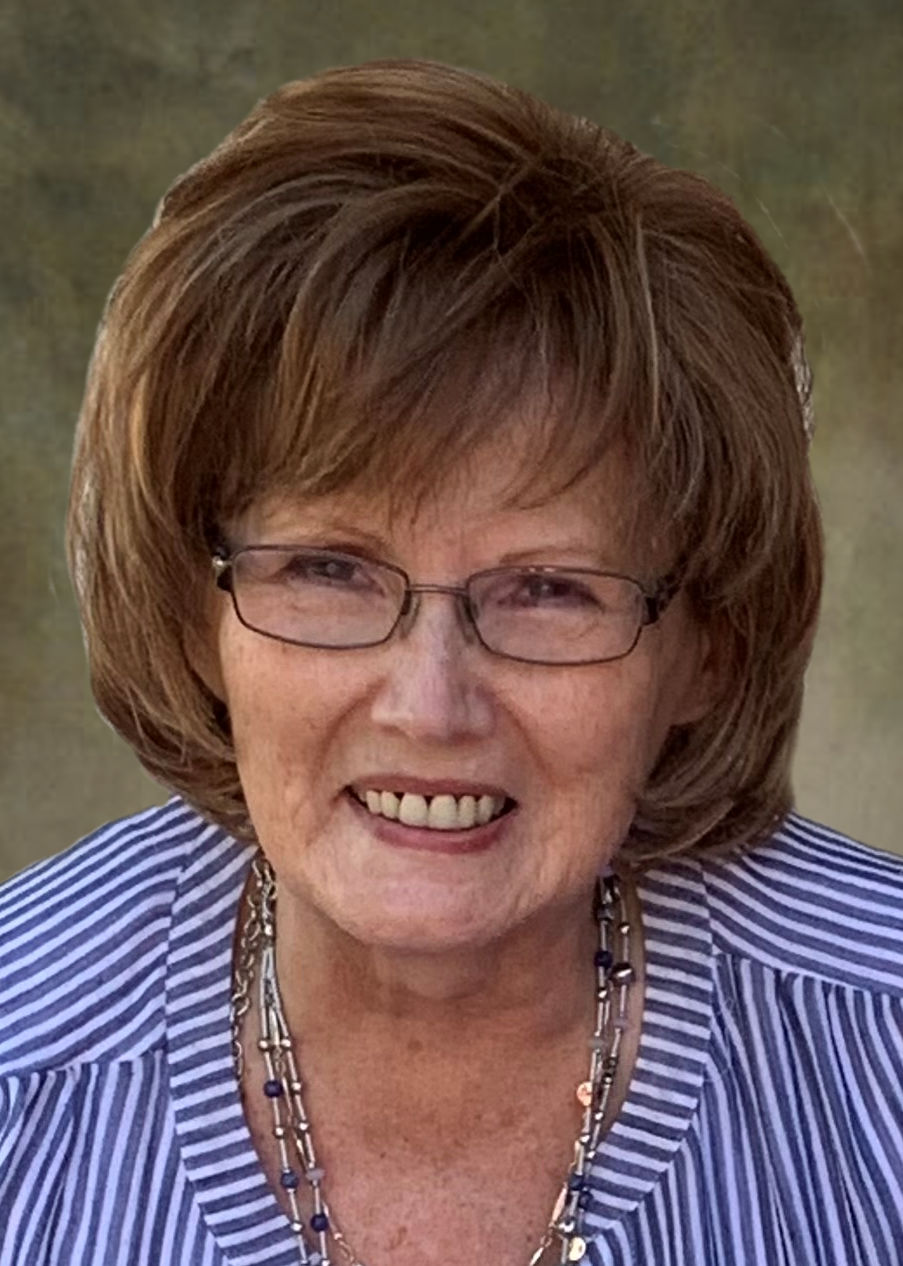 Char was born on December 5, 1946, to Lulu and John Skoog of Graceville, MN. She attended elementary and high school at Graceville, where she participated in choir, cheerleading, 4H, was a member of the yearbook staff, Honor Society, and was the Minneapolis Tribune Spelling Bee County Champion. Char was also a princess in some capacity, as shown in a recently discovered picture, though it is unknown what title she held. Quite frankly, as talented as she was, the possibilities are endless. Char graduated 3rd in her class in 1964.

After high school Char attended the University of Minnesota, Morris majoring in Psychology. She left college after one year to pursue a job working for Bell Telephone in Fargo, ND. She then moved to Minneapolis to work for Phillips 66 in the billing department.

In 1966 Char married Leonard Hanson at the Catholic church in Graceville, MN. Together they welcomed their first child, Desiree in 1970, and their 2nd child, April in 1973.

Char enjoyed riding horses and going on trail rides in her younger years. After having children, Char excelled at bowling, winning individual, team, and doubles trophies. Char also enjoyed crafting. What God shorted her in height, he made up for in talent. Char was a talented seamstress, painter, floral designer, cake decorator, calligrapher, and interior designer. She frequently shared her talents with others, whether she was hemming pants, sewing a prom or wedding dress, or decorating a cake.

Char especially enjoyed spending time with her children and grandchildren.  She attended every Karate Tournament and Dance competition she could, even when undergoing chemotherapy.  Her children and grandchildren meant the world to her, and she went above and beyond to make every holiday and birthday special. She loved playing board games and crafting with her grandchildren, watching the first 5 minutes of any animated show and then falling asleep, as well as passing on sacred family traditions and recipes.

When not with her children or grandchildren, Char enjoyed dancing with her husband, Len, going on marathon shopping sprees, going out to eat with their car club, traveling, going on cruises, and attending car and craft shows.

Char passed away September 26, 2022 at home, surrounded by family. Char was called to God after a courageous two and a half year battle with cancer. She was 75 years old.

Char is survived by her husband, Len; 2 daughters: Desiree Hanson of Annandale and April (Wes) Boyd of Hastings; 2 grandchildren: Brandon Boyd and Kaitlyn Boyd; and one brother, Kenny Skoog of Graceville. She is preceded in death by her parents; one brother John Roger Skoog; and one sister, Karen Folkens.  Pedersen Funeral Home in Morris is in care of arrangements for Char.  To send condolences to the family, on-line, visit www.pedersenfh.com.