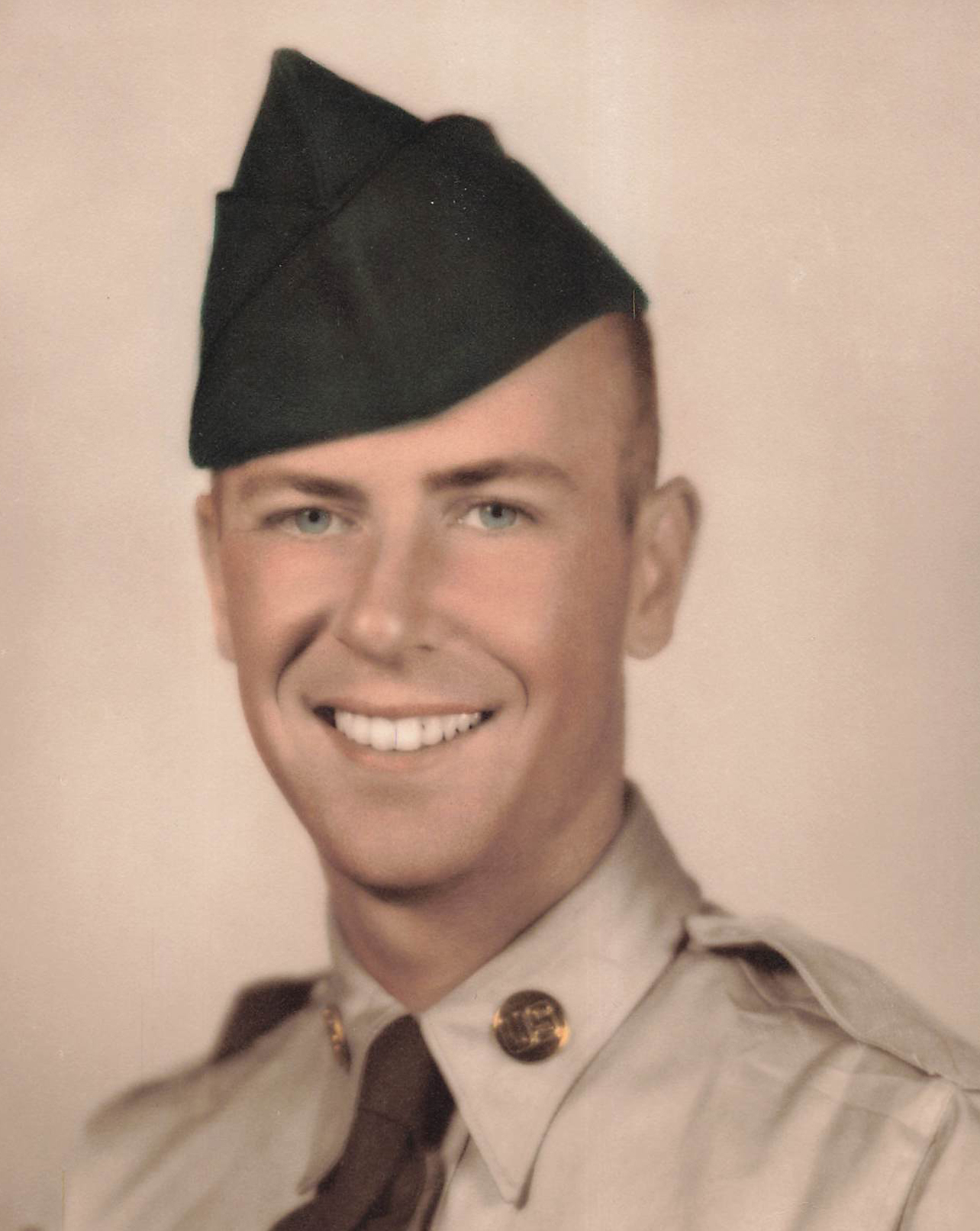 Clarence Frederick Farrell, Jr., 87, was born on November 10th, 1934, in Stoughton, Massachusetts to Dorothy (Dikeman) and C. Frederick Farrell, Sr.  Fred spent his childhood in the Brockton-Stoughton, Massachusetts area and his summers on Cape Cod with his extended family.  He attended the University of Massachusetts Amherst and graduated with a degree in French.  Fred then moved to Iowa City to attend graduate school at the University of Iowa where he met Edith Rodgers.  They were married on June 1st, 1957.  They moved to Pittsburgh, Pennsylvania where Fred did his course work for his Ph.D. and they lived with Edith’s recently widowed mother, Edna S. Rodgers.  In 1960, Fred was awarded a Fulbright Scholarship to study at The Bibliothèque nationale de France in Paris.  That year living in the Parisian suburbs gave both Fred and Edith a lifetime of stories and adventures across Europe and began a passion for travel that they both enjoyed.

Upon returning to the United States, they both were given teaching positions at Lake Forest College in the leafy northern suburbs of Chicago.  Fred also served twice in the US Army during the Cuban Missile Crisis while also writing his dissertation for his Ph.D. for the University of Pittsburgh.  In 1965 the Farrells moved with their two young children Charles F. (b.1963) and Stephen D. (b.1965) to Morris, Minnesota.  Fred began teaching French as an Assistant Professor at the new University of Minnesota Morris.

While living in Morris, Fred devoted himself to service at the UMM campus and the community.  Prior to becoming the Chair of the Division of the Humanities in 1985, Fred led the Foreign Languages Department.  Fred and Edith were a writing/publishing team. They worked in French literary criticism and were most known for their work on the writings of the celebrated novelist Marguerite Yourcenar.  Their side-by-side textbook series is still in print after 25 + years.  Fred was the president of the Friends of the Morris Public Library, and despite all this busyness, Fred always made time to attend and support his sons’ athletic, scouting, and other activities.  There was never any doubt that his family came first.  Edith Rodgers Farrell died unexpectedly on January 2nd, 1998. And a couple of years thereafter, Fred retired from UMM in June 2001.  After his retirement, Fred became the president of the UMM Retiree’s Association for a number of years.

After several years of being a widow, Fred met and married Luisa Calvet of Lima, Peru.  They married in Morris in 2005 and a short time later Luisa’s daughter Susanna McManigle, as well as her son Diego, moved to Morris to be with Luisa and Fred.  Luisa’s other daughter, Monica, would eventually join the family in Morris several years later.

Pedersen Funeral Home is in charge of the arrangements for Fred. To send condolences to the family, please visit www.pedersenfh.com.