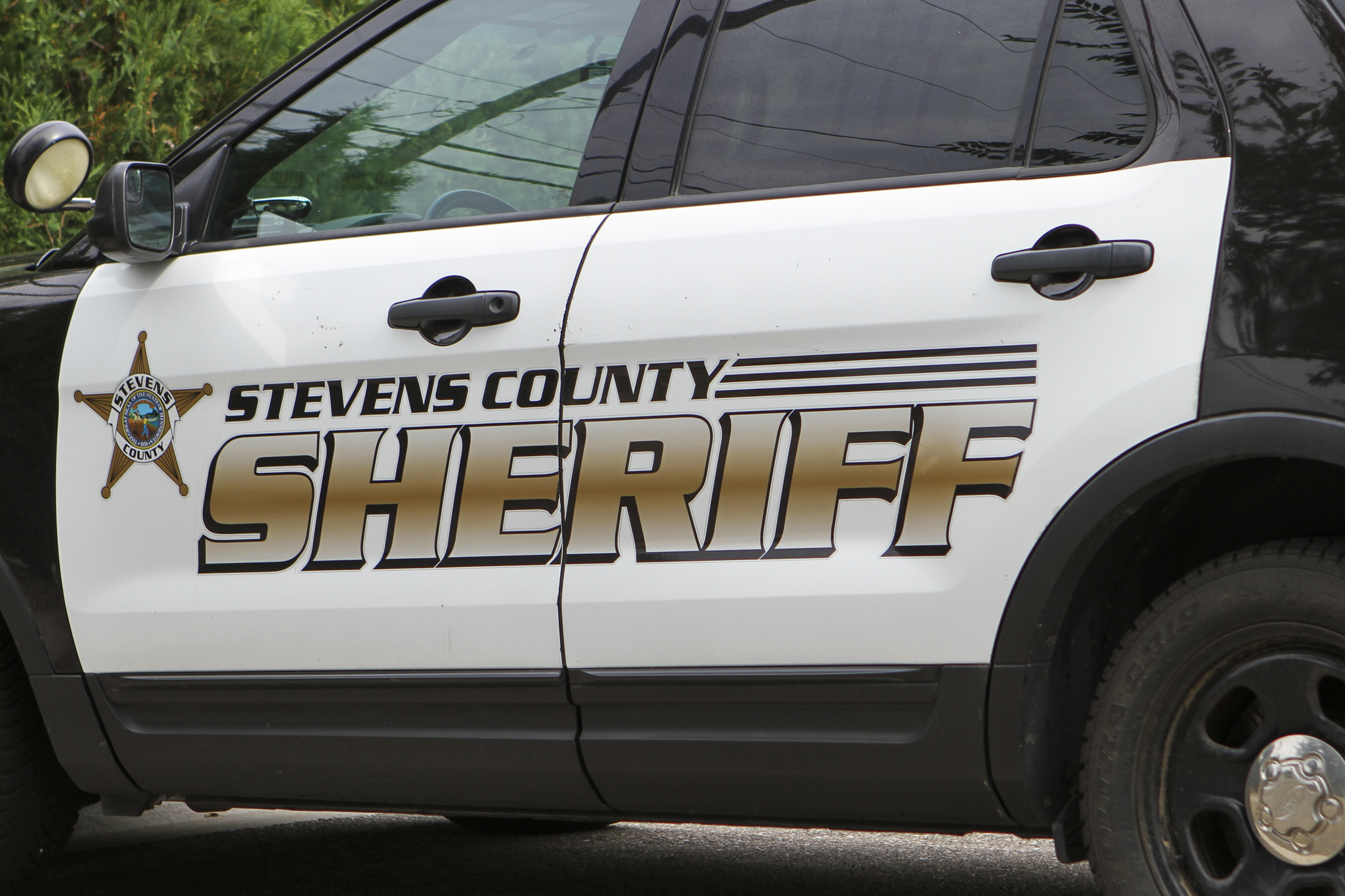 It was not unanimous but the Morris City Council had enough votes to pass a resolution approving a contract with Stevens County for Law Enforcement services. Once the same contract is approved by the Stevens County Commissioners, the City of Morris will officially no longer have a police department. Four of the five council members voted to approve the contract at their meeting on August 9, with Councilman Kevin Wohlers voting against it.

At the beginning of the meeting, Mayor Sheldon Giese addressed the agenda and the time restraints on the meeting. Due to the primary election on that night, the council was required to end the meeting at 6 p.m. The meeting started at 5:15 p.m. and there were a number of citizens in the audience wishing to speak during the Citizen’s Comments portion of the meeting. Giese told them that they would be limited to two minutes apiece. Three people did get up and offer their opinion on the proposed law enforcement change.

Camille Spohr, who owns a home in Morris, stated that she has been following the meetings online and she feels like the decision went from “0-60” very quickly. She questioned the reasons why officers are leaving and felt the council should get to the foundation of the problem. “Let’s not throw the baby out with the bath water,” Spohr stated.

Ann Arnold then spoke and asked “when did this start getting bad?” and asked a few other questions. Mayor Giese responded that this was an opportunity for the citizens to speak and not to ask questions. However, later in the meeting, the council members did respond to some of her questions. Arnold asked how the sheriff’s office could get people to apply and the police department could not. Council clarified that it would be a step up for police officers to be hired as sheriff’s deputies.

“Could it be due to the reputation the city has?” Arnold asked. She asked the council to delay signing the agreement. She also stated that the city should not sell all of the police department equipment to the county for $1.00.

Wayne Spohr talked briefly and asked why Morris can’t get officers when Benson has no trouble. He also had concerns about how this might affect the sheriff’s office covering the outlying areas of the county.

Giese thanked the audience for putting up with the time limit and then opened the meeting up for discussion by council members about the contract.

Councilman Brian Solvie said that he was listening to all the comments and wanted to address a few. “We are overlooking the fact that we will still have officers working here,” he stated. “This is happening all over. I have been on the city council for 10 years and during that time we have sworn in 17 officers. Six of those have left to go to the sheriff’s office. We have discussed this in three meetings now so I feel the community knows about it.”

Councilman Jeff Miller clarified that the City of Morris is also part of the county. The citizens are already paying for the service and hopefully with this contract it will be more efficient. He added that it just doesn’t make sense to hold on to the equipment.

Mayor Giese explained that the problem with delaying the decision is that the sheriff’s office needs a signed contract before they can proceed with the hiring process. They are already patrolling but are getting stretched thin.

“I hear the anger in your voices,” stated Councilman Kim Gullickson. “We were down to two officers and it is too hard to build the police department back up in a short time. We will have a police presence here; it will just be from the sheriff’s office, not the police department. The bottom line is we will have experienced law enforcement in Morris and in Stevens County. Delaying the vote will not help.”

“I am disappointed we put an important resolution like this on the agenda on a night when we need to be done early,” stated Councilman Wohlers. He added that he would like to see an itemized list with the value of the police department equipment, including the 2022 vehicle just purchased.

“These assets belong to taxpayers,” Wohlers added. “I can’t in good conscience approve selling them for $1.00. You just can’t give that stuff away. We keep talking about Brown not Blue but once we sign that contract, we, the city council, will have no input on what happens in law enforcement.”

The final person to speak was Stevens County Sheriff Jason Dingman. He stated that he is an elected official, voted in by all taxpayers in the county. Everyone in the county, including Morris residents, have a voice in his position. As far as the police department property is concerned, he clarified that the taxpayers had already paid for that equipment and it did not make sense to make them pay for it a second time. Therefore, the value of the equipment was figured into the hourly rate for the services. As an elected official, Dingman said he is always available to listen to the public.

The council then voted to approve the contract which will provide 15,000 hours annually at a rate of $60.55 per hour. This rate includes the purchase of all equipment and vehicles for $1. The sheriff’s office will be hiring six new deputies and one new administrative staff. There were some stipulations regarding employees moving to the sheriff’s office from the City of Morris and the transfer of sick/vacation time and other benefits.

The county commissioners will now need to approve the contract at the next meeting which will be held on August 16.