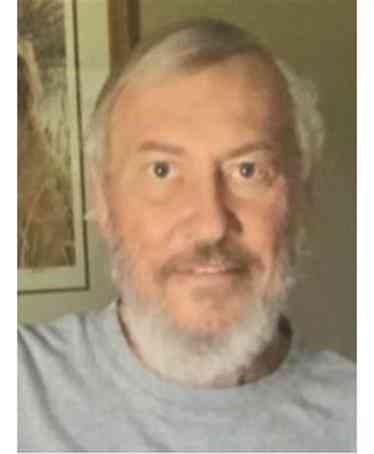 Curtis (Curt) Oland, 73 of Donnelly, MN passed away surrounded by his family on December 29, 2022, after a battle with prostate & bone cancer. A funeral will be held on January 14, 2023, at 2 pm at First Baptist Church in Morris, MN, with visitation an hour before the service. Burial will be held in the spring in Havana, ND. Funeral arrangements by Boulger Funeral Home in Fargo.

Curt was born October 1, 1949, in Veblen, SD to Clayton and Violet (Mittlesteadt) Oland. He grew up in Forman, ND, Fergus Falls, MN, and Breckenridge, MN. Curt graduated from Breckenridge High School in 1967, and Detroit Lakes Tech & Community College in 1969. In 1968, he welcomed a daughter Susan Arhart who was adopted by her loving parents, LeRoy & Phylis Arhart of Woonsocket, SD. Curtis married Sherian Avery in Breckenridge, MN in 1969, and they raised their 3 children, Lori, Todd, and Brent in Burnsville, Lakeville, and Donnelly, MN. He worked as the Area Director for the MN Department of Agriculture-Grain Division for 42 years. Curtis was a proud father and grandfather, an avid gun collector, loved animals, nature, and living in the country, was a huge muscle car enthusiast, had a hilarious, dry sense of humor, and an amazing knack for remembering things, down to every detail.