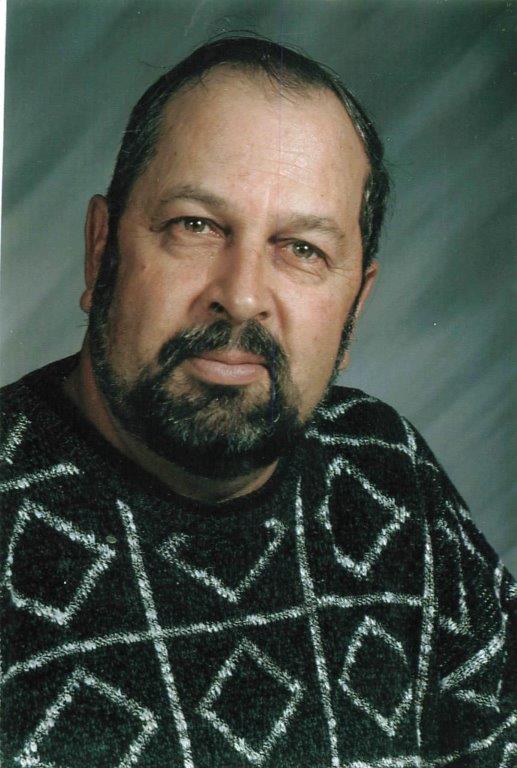 Memorial services for Dave Holman of Morris will be held Monday, August 15, 2022 at 10:30 a.m. at Faith Lutheran Church in Morris, with Reverend Vicki Toutges officiating. Visitation will be Sunday from 4 to 6 p.m., with a prayer service and a time of sharing at 6:00 at the Pedersen Funeral Home in Morris and for one hour prior to the services at the church on Monday. A graveside service will take place at Hines Cemetery in Hines, MN at a later date.

Dave was born on April 4th, 1935 to Henning Holman and Elin Eriksson Holman in Hines, Minnesota. David graduated from Blackduck High School in 1953. He took a year off and worked in Seattle, WA as an airplane mechanic at Boeing. He also worked for a summer as a pea picker for the DelMonte Company in Sleepy Eye, MN and for a short time as a gandy dancer for the railroad. He enrolled at Bemidji State Teachers College and graduated in 1958 with a B.S. Degree. He continued his education to get his master’s in education, specializing in library sciences, and obtained a certification as a media supervisor. While at Bemidji State he had the honor of being the first athlete to wrestle for the college in their wrestling program.

David was united in marriage to Darlene Mae Fimreite on March 29th, 1958. They had four children: Daniel, Darryl, Dale and Darla. Dave began his teaching career in Warroad, MN from 1958 to 1962. Dave and Darlene then moved to Hancock, MN where they lived for 10 years. In 1972, the family moved to Morris, where Dave continued his career at Morris Area Schools where he served, as a teacher, librarian, school board member, Union representative, wrestling coach, and advisor for Academic Challenge. He retired in 1992. He also worked for Farmers Union as an insurance adjuster. Dave had a passion for service to his community and honored that by working as a guardian ad litem for many years. He also took great pride in serving on the board of the DAC in Morris.

David was very involved in Lions Club, both at the local level and as a District Governor. During his tenure he was awarded the Helen Keller Award and the Melvin Jones Fellowship Award. Dave was an active member for over 50 years and traveled to international conventions in England, Canada, Seattle, and Chicago.

David was an avid outdoorsman who enjoyed hunting, fishing, camping and anything that involved being outside. He shared that passion with anyone who was willing and gave them the gift of friendship at the same time. He relished his ties to his boyhood home in Hines, MN. He also loved spending time with his fellow teachers on Moose Lake and never missed an opportunity to enjoy the fellowship of this close circle of friends. Dave also enjoyed being a photographer, using those skills to document big and small life events over the years. Dave was the first to photograph the Vikings training camp in Bemidji, MN in 1961. He also participated in many political activities throughout the years. Dave has been a member of Faith Lutheran Church since 1972.

David was an adventurer. He and his wife Darlene traveled to Sweden, Norway, England, Canada, and throughout the United States. He was VERY proud of his Scandinavian heritage. He was able to connect to family overseas and the bonds and friendships he built continue to thrive today.

Dave Henning Holman passed away peacefully on July 26, 2022 with family members by his side.

In lieu of flowers the family prefers memorials to the Lions Eye Bank, 1000 Westgate Dr, #260, St. Paul, MN 55114, Pedersen Funeral Home in Morris is in charge of the arrangements for Dave. To send condolences to the family please visit www.pedersenfh.com.