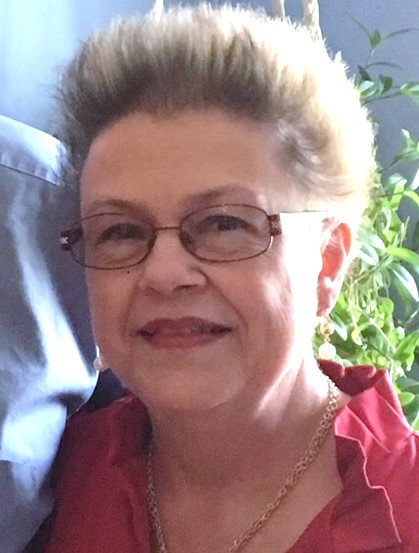 Donna (Pasche) Swanson, age 71, passed away peacefully in her early morning sleep on December 21, 2022. She was a kind and loving sister, wife, mother, and grandmother – to the end expressing her love with elaborate crochet projects for holidays, graduations, and special occasions; and proudly applauding every performance and sporting event she could attend, stream, or read about for her five children and 13 grandsons.

The youngest of six, Donna grew up raising geese and serving as “mom” to the cats on their Donnelly, Minnesota, farm – and throughout her life, she was never without her kitty companions. She met Joel Swanson during high school in Morris, Minnesota; and in 1969 at age 17, graduated and began a 53-year marriage with the love of her life. She and Joel contributed to a variety of communities, beginning with Marine Corps bases on the East Coast and later throughout Minnesota and the Dakotas as Joel led successful business turnarounds for a number of radio stations. Most notably, they spent more than a decade each in Thief River Falls and Detroit Lakes. At every stop, Donna said it was her goal to leave the house, neighborhood, church, and community better than she found them. She even learned computer and office skills to support Joel’s radio stations as they transitioned to the digital age.

She had the gift of hospitality and was known for her kind heart – so much so that many of her children’s friends called her “mom,” as they nibbled away at her home-baked cookies or enjoyed being “adopted” for holiday meals. Many of them still call her “mom” today. Her home was always a gathering place, center of neighborhood activity, and safe place for anyone to find acceptance and support. And she’d want to make sure we mentioned she was a devoted fan of the Minnesota Twins, Minnesota Vikings, Minnesota Gophers, and NDSU Bison.

Unfortunately, she battled a number of health problems as she grew older, culminating in a series of more serious degenerative issues over the past few years.