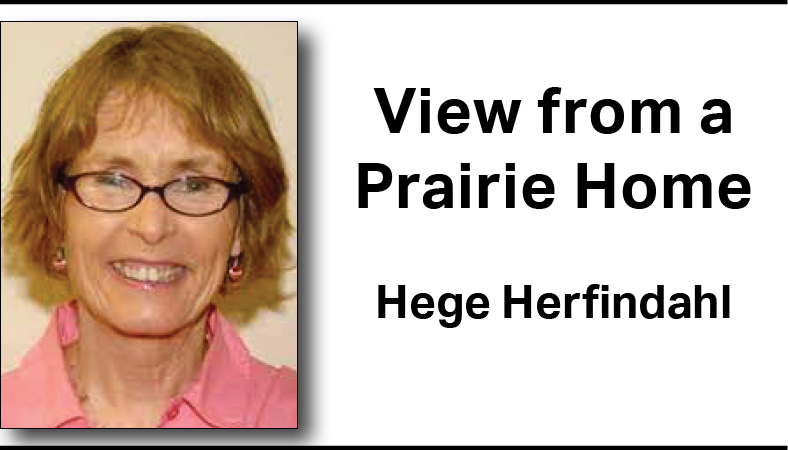 We rose early on All Saints Day because we had moved our clocks back one hour. We had received a letter from our church that the lives of those who had passed into heaven since last All Saints Day would be celebrated by lighting a candle as their names were read. I had attended numerous All Saints Day services before, so I knew about the ceremony.

My heart felt heavy as we drove to church. We had agreed that Grant should light the candle and that one of my very best friends should walk up with us. To catch me if I fainted. I sometimes am close to fainting when my heart breaks anew from the realization that Erland is never coming back. It also was the three month anniversary of the day of his death.

There were 42 people in our congregation who had passed last year. But we also lit an extra candle for all the saints everywhere. What was new this year, besides the magnitude of candles, were that so many of the saints were so young. We were not the only ones who cried. At the end of the ceremony, we were asked to stand if we knew someone who had died last year. Everyone did. And feelings of sadness and grief filled the sanctuary.

Coming out of church, the wind had picked up. As the day progressed, it grew more fierce. We had been invited to the four season porch of our good friends and sat there looking at how the wind made the trees bow and shake. The few leaves that were left scattered and blew around before falling to the ground. It was, as always, good to be with friends and talk about something other than our grief.

Driving home was spooky and scary. Since almost all fields are bare now, and the wind had gotten even stronger, it was like driving in a snowstorm, except what made it hard to see, was dust, not snow. But wherever there were trees, no dust was flying. Which made me think more about the redeeming quality of trees on our prairie. And this made me think of a book I read a few months ago; Harry’s Trees by Jon Cohen. In the book, Harry is a man gripped by hopelessness. His wife has died in a freak accident and he has a boring, depressing job. His life is dark and sad. Then, he remembers when he was little and sadness overtook him, he would climb a tree which made him feel better. So, he quits his job and escapes to a forest. Events happen here that redeem him.

It is an uplifting and powerful story. And I can identify with the need for trees and nature. So, despite the wind, despite the cold, I dress warmly and go outside. To the trees in our grove. Since so many of our original trees have died, we have planted so many trees here. Birches. Willows. Maples. Aspen. Pines, including my favorite; white pines. Spruce. Ginkgo. Oaks. The little ones are all fenced in to protect them from deer who like to eat little trees and also sharpen their antlers on them. Some of the trees are big now and I think about when they were planted.

Two birches coming out of one root were planted by Erland and me when Erland was a small child. They were planted in memory of two good friends who had died of AIDS. I sent a picture of the trees with a card to the mothers of these young men. And I think of it now as I feel the healing power of nature on my bleeding heart.