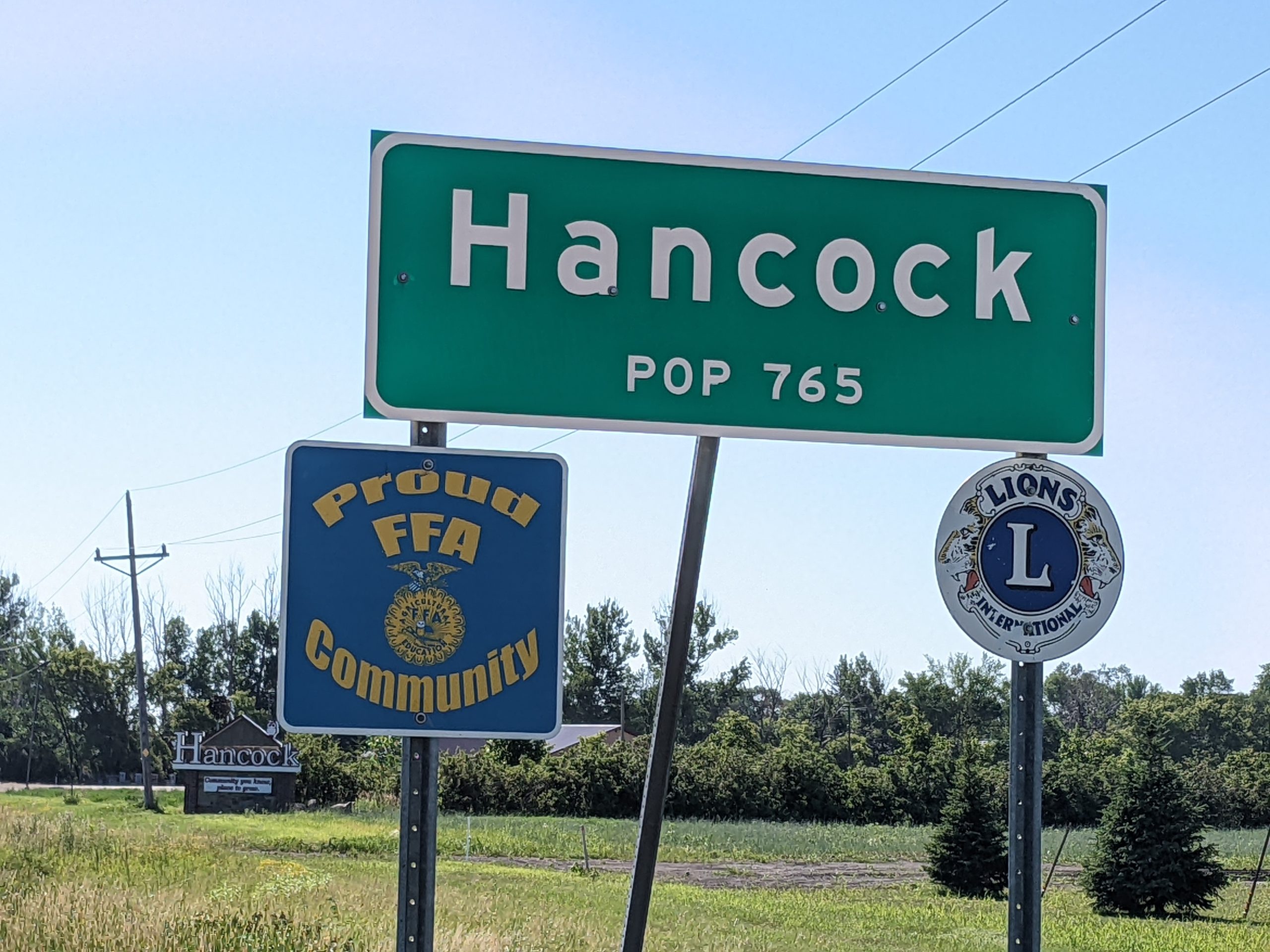 Once again members of the Hancock City Council discussed the possibility of an addition to the present Fire Hall and remodeling of the current Community Center. This time the question was whether or not to hire a firm to do a proposal for the work. This firm would not only do a proposal but also create the site plans and specifications.

Hancock City Clerk Jodi Bedel told the council members at their October 12 meeting that she had contacted some firms and received an estimate from Widseth to do this work at a cost of $62,900. She added that by taking this step, they would be committing to the project. Widseth is looking for grants for the project but shared that there are not many out there.

Another option discussed as to paying for the project was with bonds. The City has two bonds that will expire in 2025 and 2026. The City could pay interest only on the project until those years and then use the saved money from those payments to pay for the new construction.

The Council members were not quite ready to commit, wanting to take a look at the budget before deciding. They will be holding a budget meeting soon and will then see if it will be feasible to continue. They would like to make sure the city is financially sound and will be able to pay for this without raising taxes.

In the reports from City personnel, the council accepted the resignation of Heidi Lindor, the Hancock Librarian. Her resignation is effective December 1. Bedel will be advertising for the position.

City Maintenance Director Adam Hanson presented some bids for generators that can be used when there is a long-term power outage. The generators would run two lift stations, one on Lion Ave and one near the school. There was some discussion as to how often the generators are needed compared to the over $70,000 price tag. It was decided to table action until more information can be gathered.

The City Council approved a bid from Phillip Schaefer Excavating to clean out the burn site. The bid was for $13,968 which could involve multiple loads. The excavation would remove all materials, truck the product out and then level the site. Hopefully once this is done, a yearly cleaning can be done to maintain the site.

The Fire Department reported that they served over 600 people at their recent Chili and Burger Feed. The Hancock Commercial Club served over 210 at their Soup and Pie Supper.