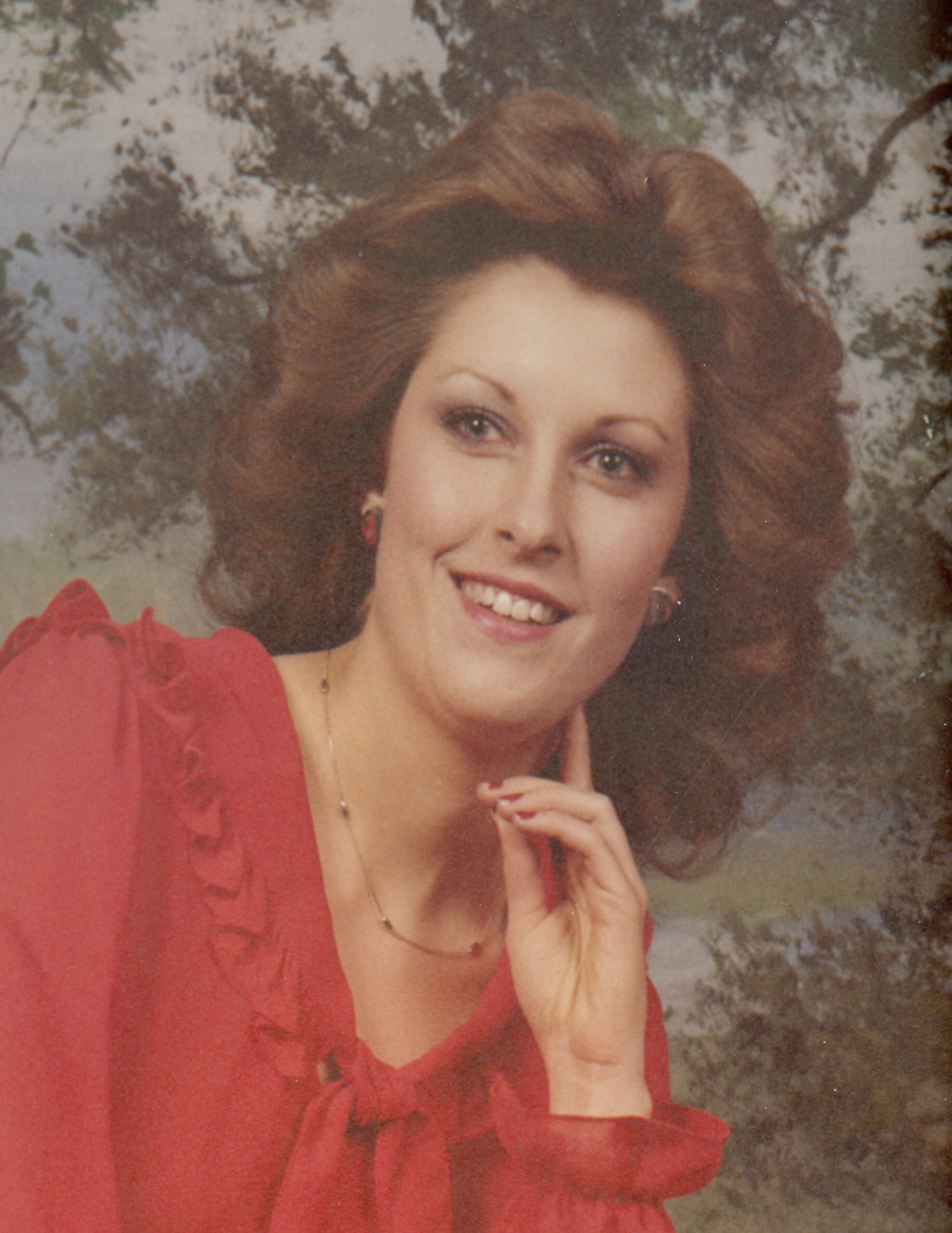 Funeral services for Janet Stockman of Morris, Minnesota, will be held on Friday, May 27, 2022, at 10:30 a.m. at Zion Lutheran Church in Morris, with Reverend Donald Fondow officiating.  Visitation will be Thursday from 5 to 7 p.m. at Pedersen Funeral Home in Morris and for one hour prior to services at the church on Friday.

Janet Jeane Stockman was born to Marie (Sittner) and Harold Freese on October 6, 1955, in Grand Island, Nebraska.  She was baptized, confirmed, and eventually married at Trinity Lutheran Church.

While growing up in Grand Island, Janet attended Trinity Lutheran School, Knickrehm Grade School, Walnut Middle School, and Grand Island Senior High School. She graduated on May 16, 1974, and shortly after attended Kearney State College and then St. Francis School of Nursing.   After a period of time, Janet made the decision to leave nursing and started pursuing jobs in other fields.

While working as a department manager at Brandeis Department Store in Grand Island, Janet would eventually meet and marry Pastor Reed Stockman as he was in town for his pastoral vicarage.  The two were blessed with one son and would spend much of their married life moving around the Midwest following Pastor’s career.   When the family moved Janet would take on various jobs within the communities they called home.  Among them, she would be a cashier at Pruter’s Market in Natoma, Kansas, city clerk of Natoma, a preschool teacher at First Lutheran Preschool in Sabetha, Kansas, a teller at USBank in Melrose, MN, and a teller at Ohnward Bank in Monticello, Iowa. Janet’s battle with Multiple Sclerosis would eventually force her into retirement.

Before Janet’s illness became too severe, she loved to sew — especially baby blankets, clothes, and Christmas tree skirts.  She also enjoyed stamping and creating various types of greeting cards. And while she was a notoriously bad speller, Janet got a lot of pleasure out of reading.  She also took pride in volunteering as much as she could at church, frequently leading youth groups and teaching Sunday School.

During her life, Janet was known by everyone to be “the sweetest, kindest girl.” And while her physical beauty was undeniable, anyone who knew her would say she was even more beautiful on the inside than on the outside.  Janet was strong in mind and faith as even through suffering from MS for over thirty years, she uttered not one complaint.

Janet spent the last 12 years of her life in nursing homes. First, in Monticello, Iowa, and later at West Wind Village in Morris, where she eventually passed away. Janet died May 18, 2022; she was 66 years old.

Pedersen Funeral Home in Morris is in charge of the arrangements for Janet. To send condolences to the family please visit www.pedersenfh.com.