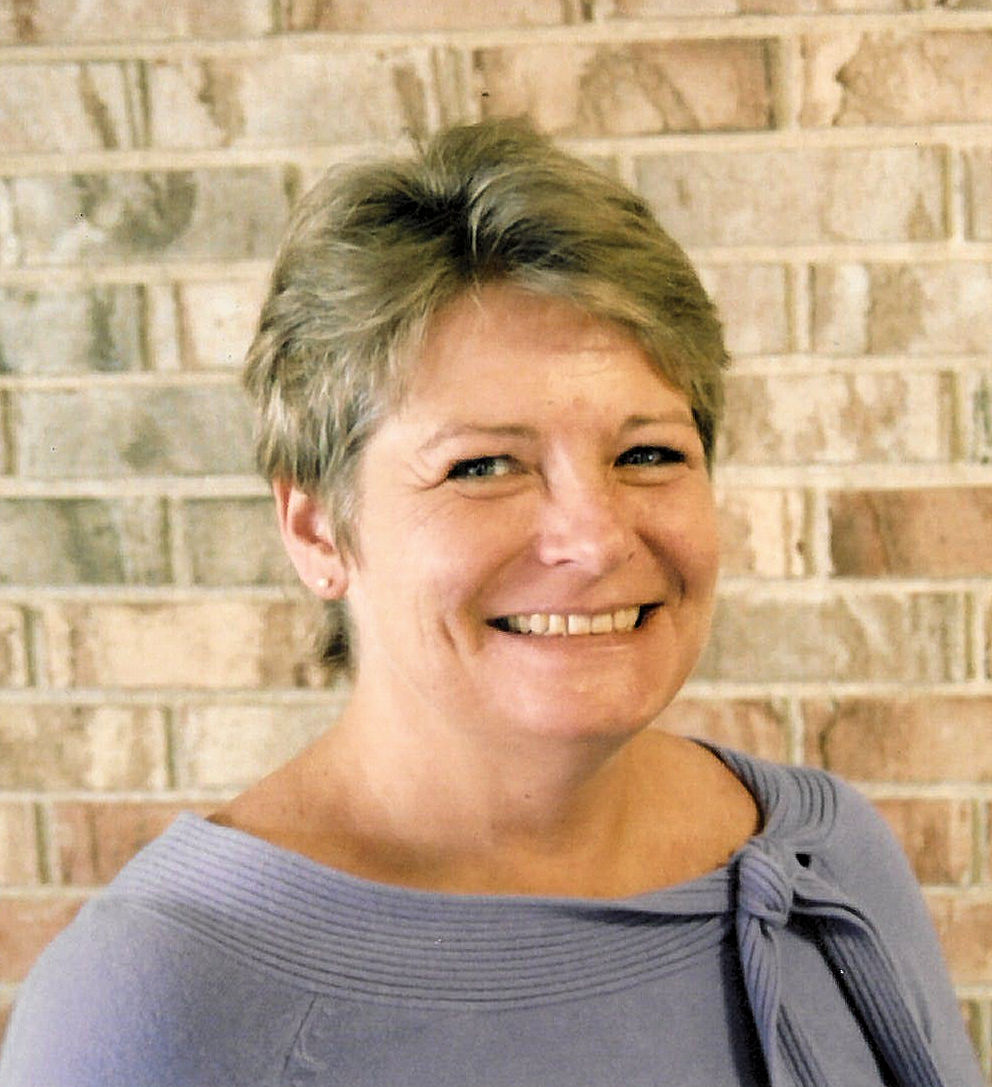 Memorial services for Joan Jipson of Morris, Minnesota, will be held Tuesday, September 27th, 2022 at 10:30 a.m. at Hancock Christian Reformed Church with Reverend David Dick officiating. Visitation will be Monday, September 26th from 4 to 7 p.m. at the Pedersen Funeral Home in Morris. Burial will be at Lakeside Cemetery, Hancock.

Joan Marie Jipson was born to Jacob and Jen (Bolluyt) Van Eps on October 11, 1955, in Morris, Minnesota. She was one of eight children, including two sisters who died in infancy. Joan and her siblings grew up on a dairy farm and attended school in Hancock, where she would graduate in 1973. During her school years, Joan enjoyed helping her family on their farm, routinely doing chores before and after school.

After graduation, Joan moved to Willmar, Minnesota, where she would graduate with a certificate in accounting. She later moved to Morris where she would start her accounting career at Olson Supply. In 1976, while working at the implement, Joan met Mike Jipson when he came in to look at combines; the two started dating and were eventually married on June 14, 1980. During their 24-year marriage, three daughters were born. Joan was a good farm wife and enjoyed being outside and on the tractor. While on the farm, Joan and Mike farmed pigs and grain until Joan moved to Lake Emily in 2003.

During her career, Joan worked as an accountant at several businesses until finding a perfect fit at West Central Irrigation in 2004, where she continued to work until her recent retirement.

Joan was a strong and generous woman. She was a talented fixer, who took the time to teach her girls to do the same. And, regardless of where she was in life, she always made sure her children and grandchildren were doing things to enjoy life.

Joan loved the outdoors, especially Lake Emily. She was a hard worker who took pride in doing things herself. Joan passed away at her residence on September 16, 2022; she was 66 years old.

Pedersen Funeral Home is in charge of the arrangements. To send condolences to the family please visit www.pedersenfh.com.