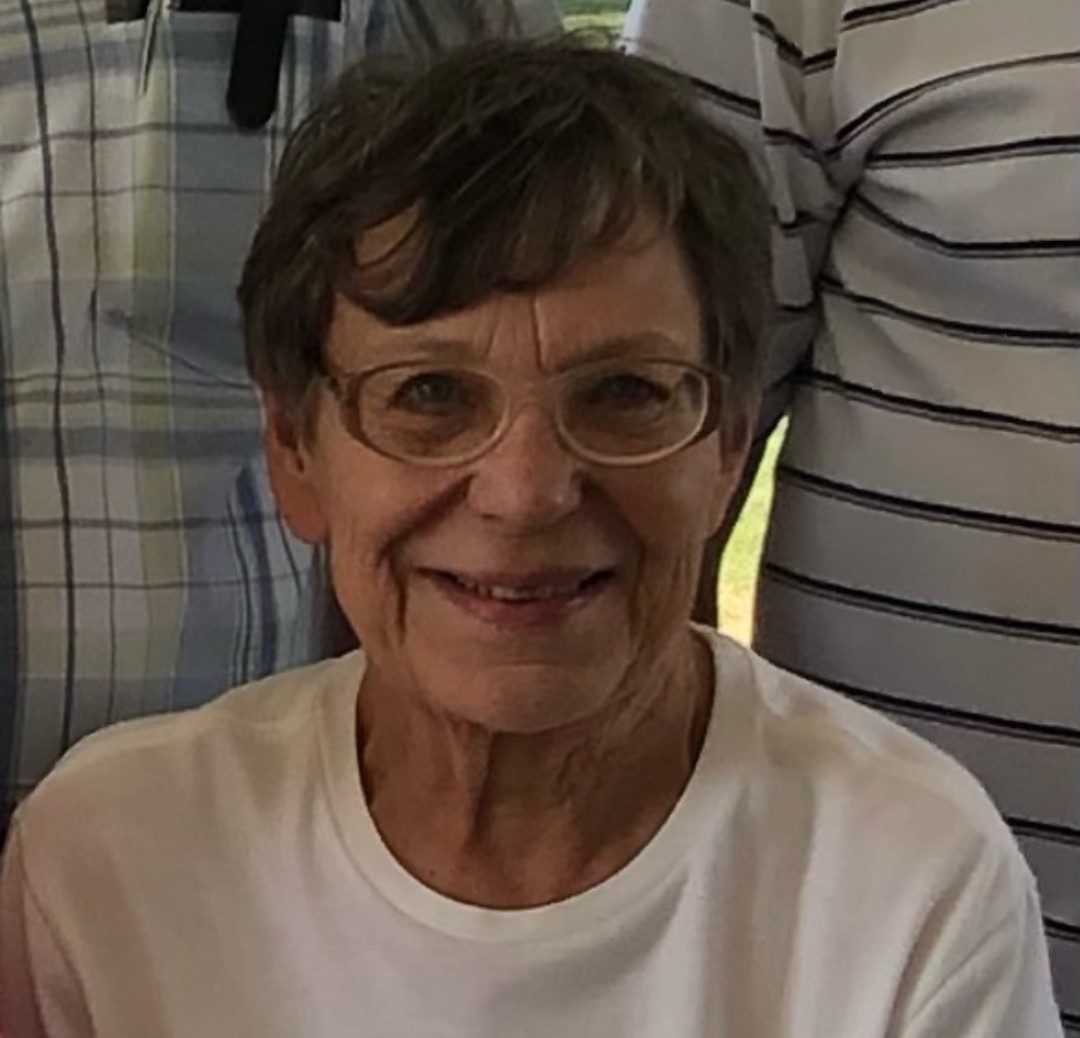 She was born on August 19, 1944, to Alfred and Martha (Johnson) Nelson. She graduated from Annandale High School in 1962.

Joanne married Dean James Pieske on October 10, 1964. They settled in Cyrus, MN, and their family grew to include daughters Jodene and DeeAnn. She worked for the school district and as a nursing assistant. The family suffered a tragedy when Dean died in October 1977. Joanne eventually moved to the big city in October 1991, settling in Shakopee. She was employed by Datacard for twenty years.