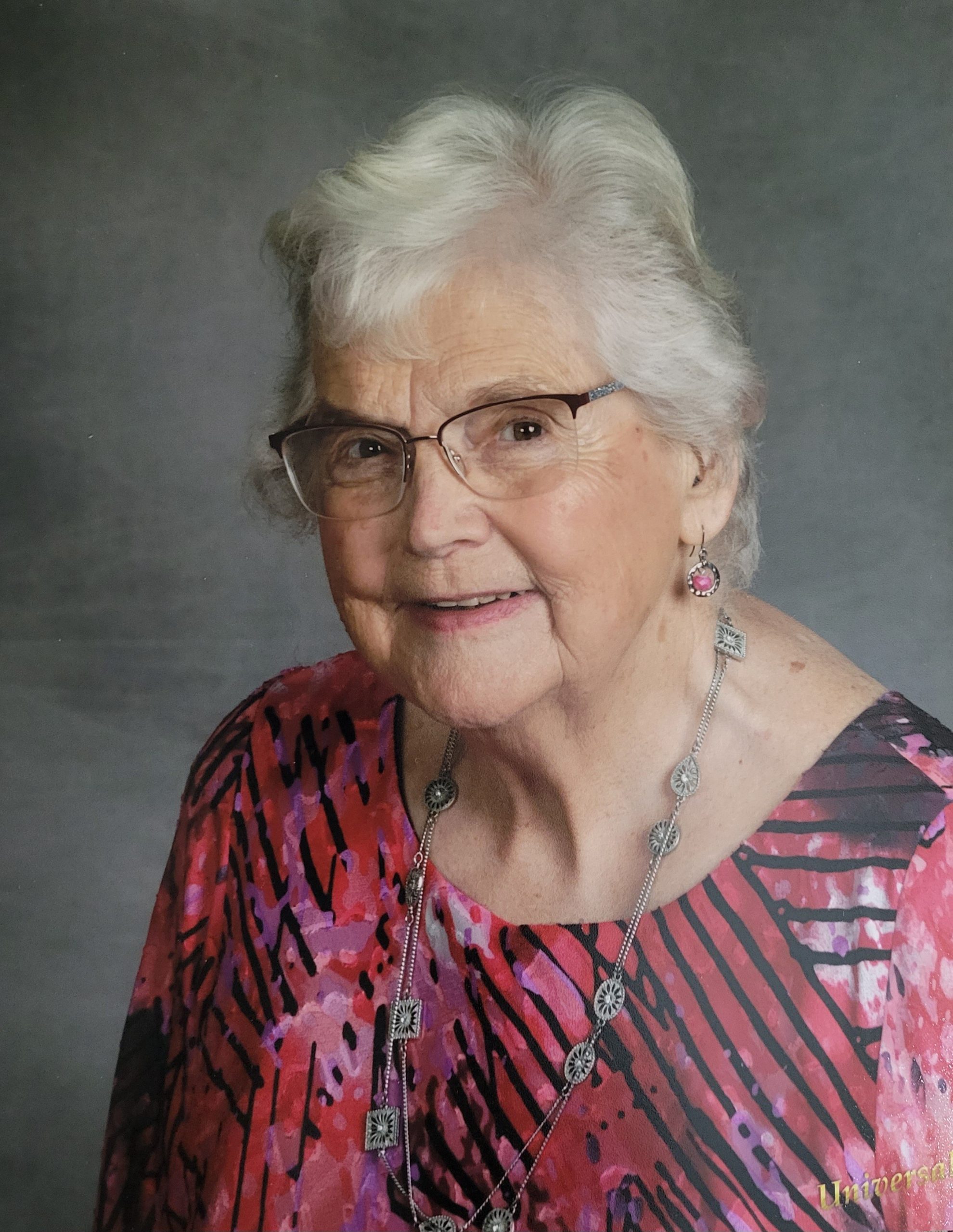 Mary L. LaQua, age 89, of Glenwood, formerly of Starbuck, died Thursday, January 5, 2023, at Glenwood Retirement Village. A memorial Mass of Christian Burial will be held at 11:00 A.M.  on Monday, January 23, 2023, at Sacred Heart Catholic Church in Glenwood, with Father Joe Vandeberg officiating. Visitation will be at the church, one hour prior to the service. Inurnment will follow in Calvary Cemetery, Glenwood. Arrangements are with Hoplin-Hitchcock Funeral Home of Glenwood.

Mary Louise (Grossman) LaQua, daughter of John J. and Cecelia (Foley) Grossman, was born on January 9, 1933 in Chokio, MN. She was the youngest of seven children. She grew up on a farm near Chokio. She was baptized, confirmed, and married at St. Mary’s Catholic Church in Chokio. She attended country school at District 52 through 7th grade and graduated from Chokio High School in 1950. Mary worked for Willie’s Red Owl and Bakey Photography in Morris. She then attended Franklin School of nursing in Minneapolis, becoming a Licensed Practical Nurse.

Mary was united in marriage to Ralph LaQua on September 5, 1953. Their honeymoon took them to Glacier National Park and then on to visit family in Seattle.  Mary and Ralph made their home in Starbuck. Upon moving to Starbuck, they joined Sacred Heart Catholic Church in Glenwood, where she continued to worship until she passed. She was a nurse at the Starbuck Hospital, later named the Minnewaska District Hospital, for 48 years and 9 months. She covered call and worked as a scrub nurse in surgery, along with her bedside nursing. Mary was a very devoted and loving nurse and care giver, and she helped in the delivery of three grandchildren. She retired from nursing in June 2001, but never retired from caring for people. She was always ready to lend a hand where needed. She was an active member at Sacred Heart Catholic Church; belonging to the Christian Mothers, Our Lady Mission Circle, Religion Teacher, and Rosary Society. She was also a member of the VFW Auxiliary and the Minnewaska Hospital Auxiliary.  She had many hobbies: She was an excellent seamstress and knitter. She made many beautiful quilts and sewed matching outfits for her children. J She also knit baby sweaters, adult sweaters, hats and mittens for all. Mary loved crafts; she had several “stamps” and loved creating special cards for everyone and every occasion. She also loved baking and cooking. She made the best homemade caramel and cinnamon rolls, fresh buns, cookies, doughnuts, pies, and of course, the main stay… special k bars. No one can make a better fried chicken and/or beef roast, with mashed potatoes and gravy dinner…and of course your choice of dessert.  Mary also enjoyed playing cards and games with anyone who wanted to lose. She loved to win! Her loving and caring personality will be missed by many.  She was a great Mom to many.