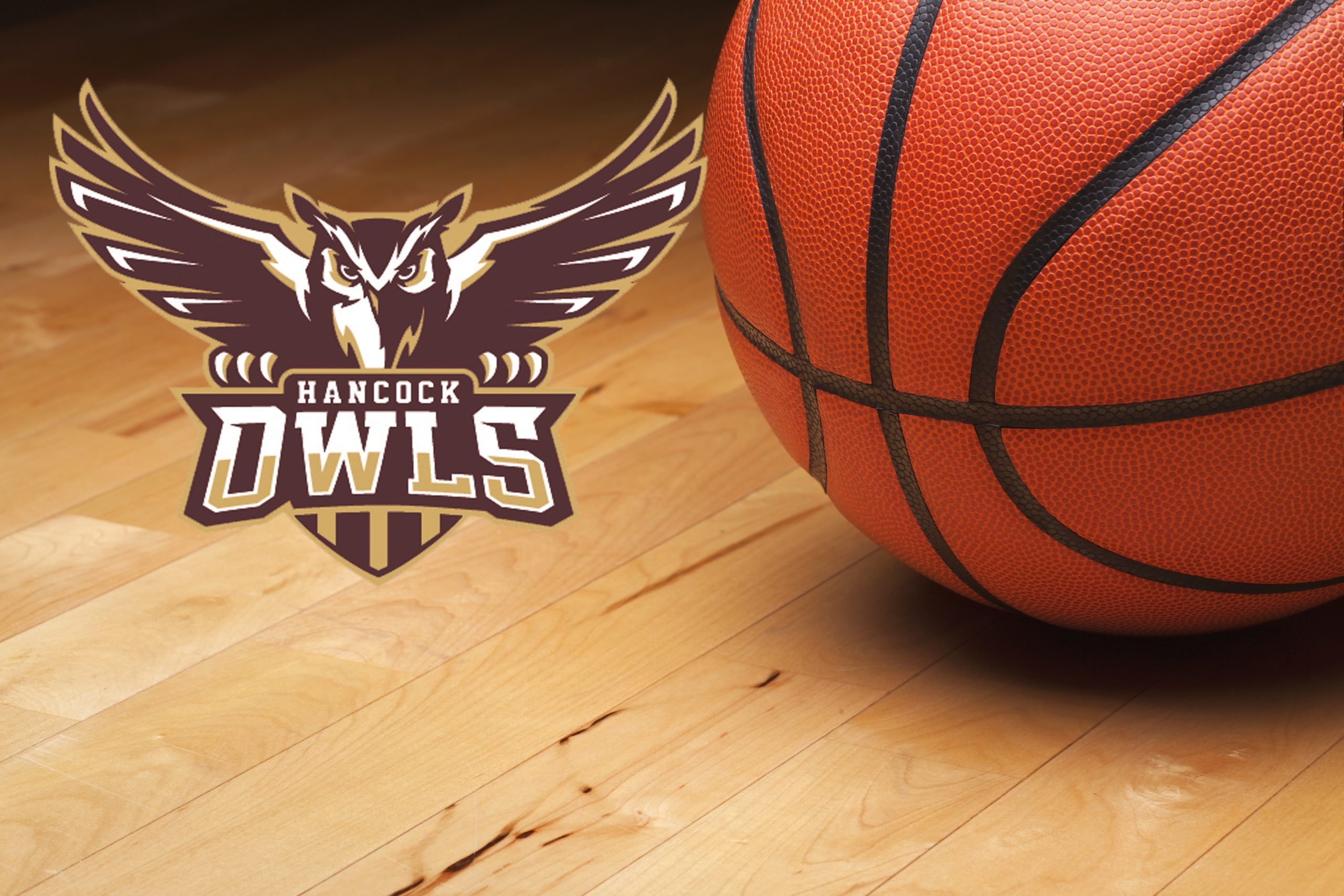 The Owls have eight of their first nine games of the season on the road. Their lone home game of the stretch is next Tuesday, Dec. 13, against Battle Lake. Tip-off slated for 7:30 p.m. Hancock also plays at Clinton-Graceville-Beardsley Thursday, Dec. 15 and closes out the week at New York Mills Saturday, Dec. 17.

Kaitlyn Rohloff poured in a game-high 37 points and the Hancock Owls came away with a 71-66 season opening win over Hillcrest Lutheran Academy Tuesday, Dec. 6, in Fergus Falls.

Rohloff, who was 13-of-24 from the floor, added five rebounds and four steals while Misti Zempel added 20 points on 9-of-15 shooting for the Owls.

“We got out to a nice start getting a lot of easy baskets from our full court press,” first-year coach Chad Nuest said. “Kaitlyn Rohloff is just a special player and made big shots all night long. In the second half, we got Misti Zempel involved in the low post and she took the game over for a stretch.”

Missing from the line-up were Kaitlyn Staples and Karleigh Rohloff. Both have lingering injuries, Nuest said. Freshmen Kaylee Christianson and Abigail Nuest got their first varsity action Tuesday and Christianson finished with three points.

Hillcrest trailed by 10 at halftime but rallied to take the lead late in the game before Hancock tightened up defensively.

“Hancock came out with an aggressive press and our girls struggled to take care of the ball,” Hillcrest head coach Hannah Clark told craigolsonsports.com.  “Once we settled down we were able to find our rhythm on offense. We were down 10 at the half and came back to take the lead midway through the second half. Hand it to Hancock, they made some big plays and knocked down free throws towards the end of the game. It was a great night of basketball.”

Seventh-grader Elsa Retzlaff hit 5-of-8 three’s and led the Comets with 20 points. Ella Knutson contributed a double-double with 14 points and 21 rebounds, and Lizzy Olstad was also in double figures with 13 points.

Brooke VerSteeg and Isabel Rose contributed four assists each for the Owls, who moved to 1-0 on the year.