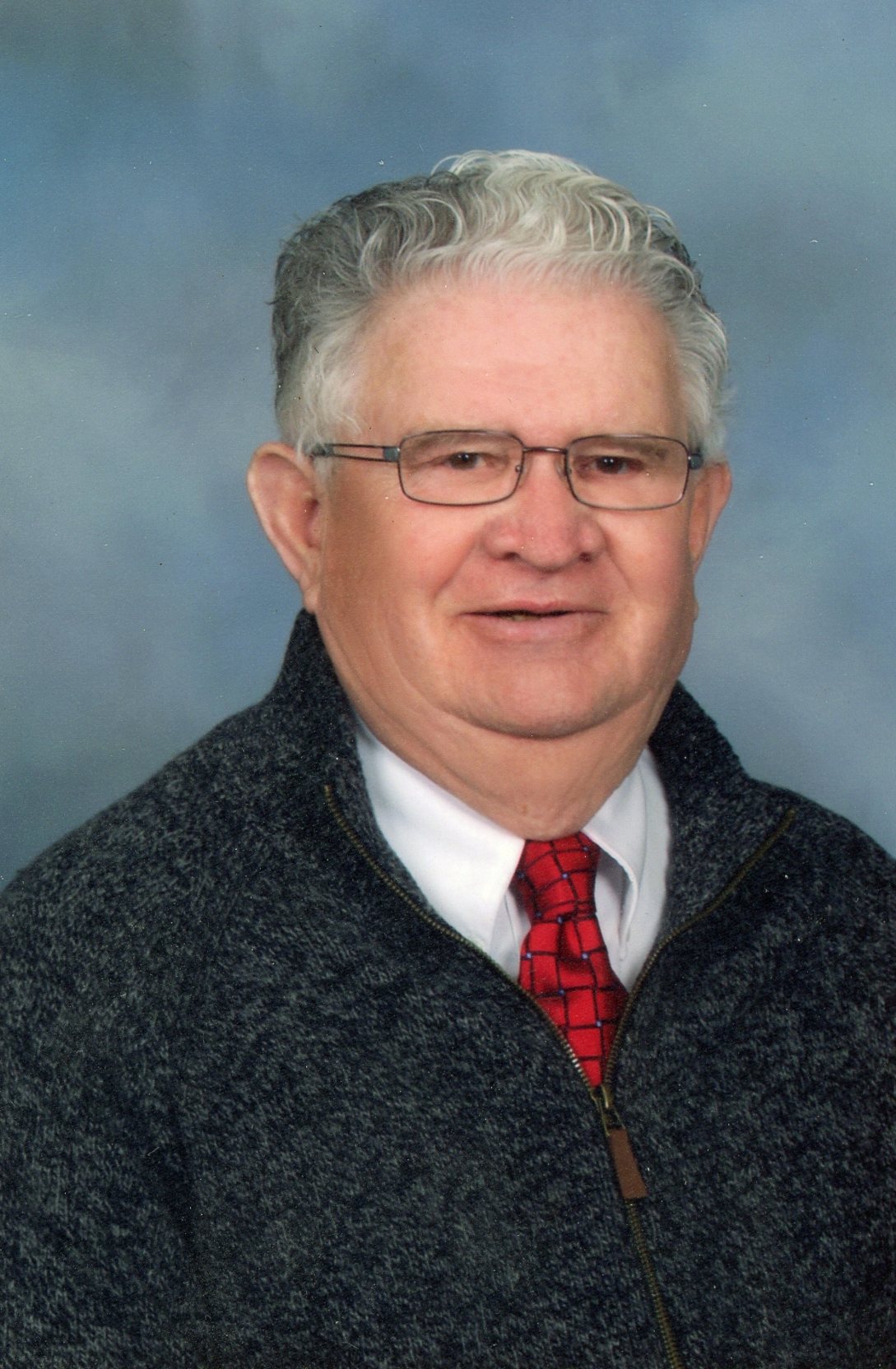 Funeral services for Peter Cain of Morris, will be held Friday, June 17, 2022, at 10:30 a.m. at Assumption Catholic Church in Morris, MN with Father Todd Schneider officiating. Visitation will be Thursday from 4 to 7 p.m., with a prayer service at 7:00 at the Pedersen Funeral Home in Morris and for one hour prior to services at the church on Friday. Burial will be in Calvary Cemetery in Morris.

Peter Henry Cain was born in Minneapolis, Minnesota on December 26, 1934 to Peter Henry Cain and Alice Theresa (Langsdorf) Cain of rural DeGraff, Minnesota. He was the eldest of 17 children and helped care for many of the younger siblings as they came along. He attended schools in the DeGraff area, eventually earning his GED. Also, while Pete was school-aged, he worked for area farmers.

Peter was a veteran of the US Army as a teletype operator and received the good Conduct Medal. He liked to tell stories of his time in the service, like being in Brussels, Belgium during the 1958 World’s Fair. Pete worked for a time in California where his Langsdorf aunts, uncles, and cousins resided. He also worked for Great Northern Railroad, sold cars for a time in Benson, and was the handsome, curly black-haired bartender in Clontarf at the Club. One evening a customer came in who must’ve dazzled him as he later told his friends he was going to marry her. Very shortly thereafter, Pete married Joyce Hanson at St. Malachy’s Catholic Church in Clontarf during a terrible blizzard on March 3, 1962. They began their life together in Morris, Minnesota where they lovingly welcomed their 2 daughters, Lisa and then Linda.

Pete always enjoyed working with the public. He first worked for Morris Coop, then went on to Minnesota Natural Gas/Minnegasco/Centerpoint Energy, first as a service man and later reading gas meters from Alexandria to Olivia. Many folks knew Pete through his jobs and his personal life.

Pete was grateful for his family and friends and made new ones almost daily. Cards, camping, and hunting birds were three early hobbies he enjoyed, and after he became a friend of Bill W, even more opportunities to meet more good folks opened to him. There weren’t many strangers to Pete, at least not for long!

Through the loss of his wife Joyce to cancer in 1999, the loss of his vision and mobility, and the many trials and successes life handed him, his Faith helped him endure times of sadness and gave him strength to know the promise of better things to come. He had an amazing memory for people, names, and the lay of the land. Even through his blindness, he could navigate you through backroads and highways as if he was seeing out the windshield!

Pete was a member of many organizations and groups throughout his life: the Morris Fire Department, VFW Post 5039, the 9F Sportsman’s Club, Assumption Befrienders, the Knights of Columbus, the Fraternal Order of Eagles, the International Brotherhood of Electric Workers, and a very grateful friend of Bill W. for over 47 years.

Pete passed away peacefully at Morris’s West Wind Village, his home of 3 years, on June 12, 2022; he was 87 years old. During his passing, he had the loving hands of his daughters, Lisa and Linda, and his buddy, Nurse Jill, holding him as they said goodbye.

Lisa and Linda and all the family want to thank those who’ve been Pete’s support and comfort these many years. We include Skyview, West Wind Village, and Knute Nelson Hospice in our thoughts of sincere gratitude. You all, along with family and friends, have helped him live a fuller life despite his limiting health factors. We’ll always treasure EVERYONE whether we know them by name, or not.  In lieu of thank you cards, we wish for all of you to know our gratitude will never end.

Pedersen Funeral Home in Morris, MN is in charge of the arrangements for Pete. To send condolences to the family please visit www.pedersenfh.com.