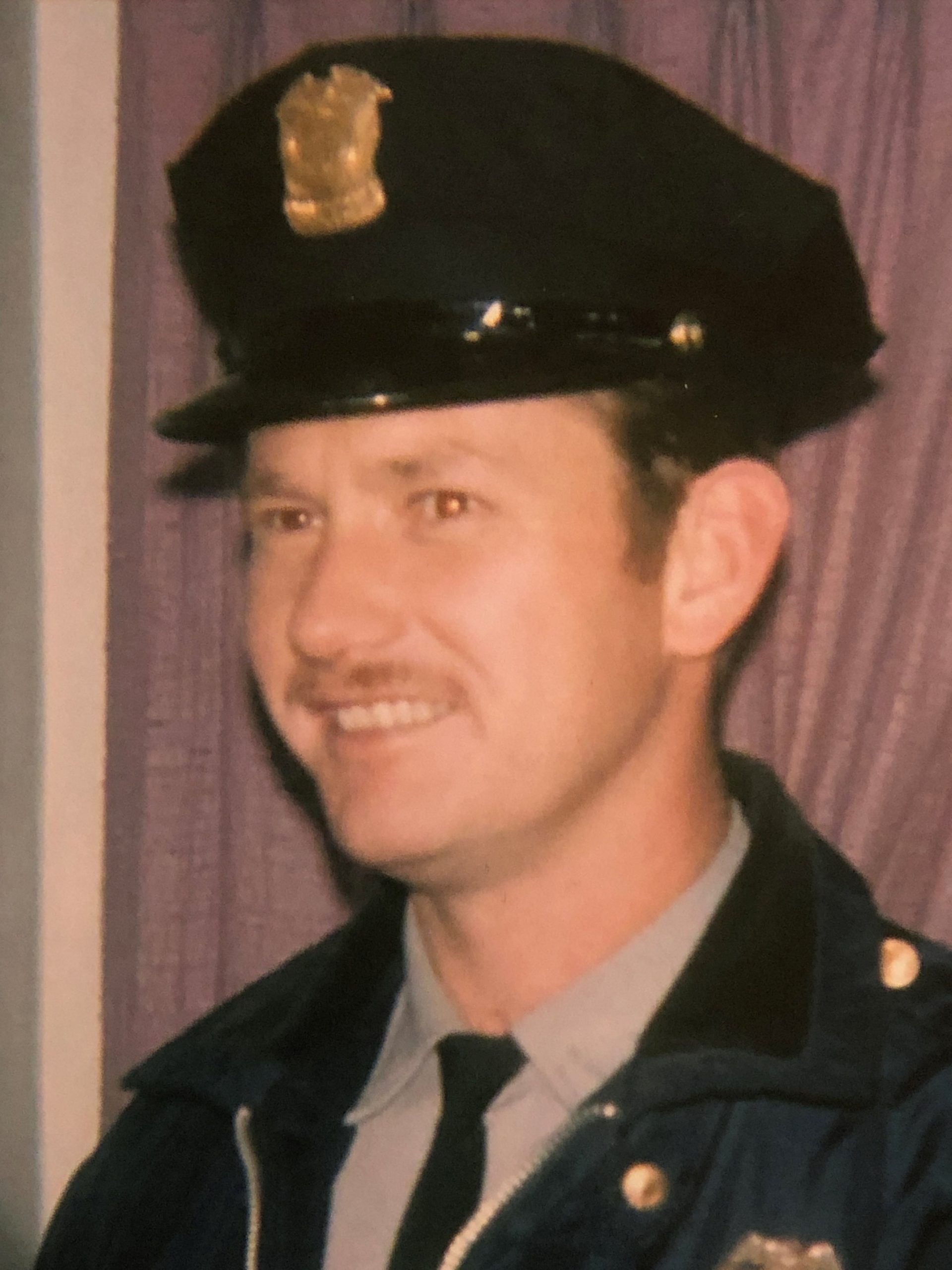 Richard S. Storck of Greenfield, Minn., was born in the family farmhouse in Swan Lake Township in rural Stevens County, Morris, on January 13, 1938, to Anthony and Thelma (Smith) Storck. He passed away unexpectedly on November 17, 2022, at the age of 84 with his wife by his side. He was the youngest of four children and grew up on the family farm. Growing up, he was active in 4-H, winning many awards. He attended grade school in Swan Lake Township in the District
40 schoolhouse. He graduated high school in 1955 from the West Central School of Agriculture in Morris. He entered the
U.S. Navy in January of 1956 with training in Great Lakes, Illinois. After engineering school, he was assigned to the USS Gilmore stationed out of Key West, Florida. He received an honorable discharge three years later.

In 1961, he was married to Elaine Overson of Donnelly. They had five children together.

In 1962, he was hired by the Minneapolis Police department where he worked as a patrolman, an investigator, a member of the SWAT team, a driver for Minneapolis Mayor Charles Stenvig, and held the position of Lieutenant in many departments including the arson/bomb unit, robbery unit, and property crimes unit. He retired from the Minneapolis Police Force in 1997 after 35 years of service. During this time, he also served for the Greenfield Police Department, ultimately serving as Chief of Police for six years. In 1992, he was appointed to the Greenfield City Council and went on to serve there for ten years.

In 1991, he married Joyce (Stevens) Anderson and became stepdad to her three children.

Throughout his life, he supplemented his income with many part-time jobs including being the entrepreneur for “Dick’s Record Racks,” rode for a motorcycle escort service, sold for Shaklee Products and Holiday Magic products, worked security for Embers, The Torch Bar, Target Center, and the Metrodome, including the World Series and the Super Bowl.

Another job which he really enjoyed as a hobby, was “Riverside Antiques” which led to him buying and selling antiques and glassware all over the country and in The Antique Mall of Rogers.

He was very involved in the Hanover and Rockford Lions for over 50 years, even receiving The Melvin Jones Fellow Award for dedicated humanitarian services. He was also involved in The Greenfield and Rockford Historical Societies, the mentorship program at Rockford High School, ushering at church, and The Fenton Club.

He traveled extensively all over the world including Europe, almost all 50 states, and two safaris in Africa as he was an avid hunter. He owned a unique railroad car hunting shack in Motley, MN which caught the interest of Minnesota Bound of channel 11 and The Star-Tribune, both creating featureson it. He enjoyed deer hunting there for over 60 years with his good friends, Gary and Ed, along with many other family members and friends. His shooting prowess extended to winning many trophies in sharpshooter competitions.

When not traveling, he faithfully attended the extra-curricular activities of his children and grandchildren.

He is preceded in death by his parents, Anthony and Thelma Storck; brother, Raymond Storck; sister, Edell Swanson and her husband Doug; and niece, Julie Storck. Visitation was Monday, Nov. 21 at the Peterson Chapel in St. Michael, Minn. The funeral was Tuesday, Nov. 22 at St. Michael Catholic Church in St. Michael at 11:00am, with visitation one hour prior. The interment was Wednesday, Nov. 23 in Morris, MN, at Calvary Cemetery at 11:00 am, with military rites.

Memorials can be made to St. Jude Children’s Research Hospital, The National Multiple Sclerosis Society, or The Parkinson’s Foundation.