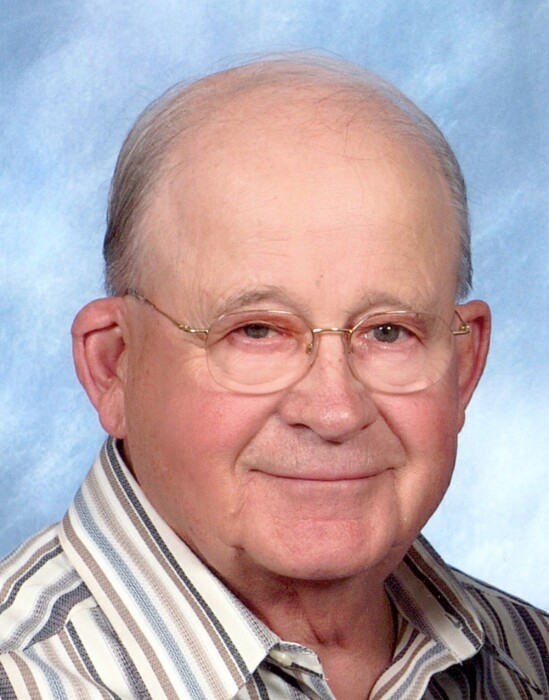 Our beloved Husband, Father, Grandfather, and Great-grandfather Robert (Doc) Zierke died on  Saturday, August 13, 2022, at home in Mesquite, Nevada, at the age of 94 after a long and blessed  life.

Doc was born to Robert Frederick and Sophie Amelia (Madetzke) Zierke on July 24, 1928, at home on the farm northwest of Elmore, MN. He was baptized on August 19, 1928, at St. John’s Lutheran  Church, rural Elmore, and confirmed on September 20, 1942, at Trinity Lutheran Church in Elmore. He attended country school until 8th grade and then Elmore Public School. After leaving school he  worked on the family farm.

In 1957, with not enough land in the Elmore area to support Doc and his brother Wes, they both  moved to farm in Stevens County, MN. From 1957 to 1968, they raised crops, hogs, and cattle. In the spring of 1968, after financial difficulties in farming, he moved the family to Southern Minnesota to  work on cattle and chicken farms. When Bennett and Bruce desired to farm, Doc and Betty returned to the Chokio area in 1970 to reestablish the farming operations. From 1970 to 1978, the farm grew from  7 sows to 500 sows in a partnership with his sons. Doc loved everything about raising hogs and  enjoyed working with his family. After semi-retirement, he continued to work for Bruce and the Zierke  Company, delivering breeding stock, mowing lawns etc. During his farming years, Doc was active in  the National Farmer’s Organization and Stevens County Pork Producers.

Doc and Betty moved to Chokio, then to Morris in 1997. They spent winters in Mesquite, Nevada until  moving there in 2019 to live with their daughter. He enjoyed spending time with family and friends,  golfing, gardening, and traveling to many countries including Australia, China, Europe, Japan, Mexico,  Scotland, and the UAE.

A Celebration of Life will be held at the Bruce and Mary Pat Zierke home at 27 Riverview Drive, Morris, MN, on Saturday, September 24, from 1 – 4 pm. Lunch will be served. Everyone is welcome.