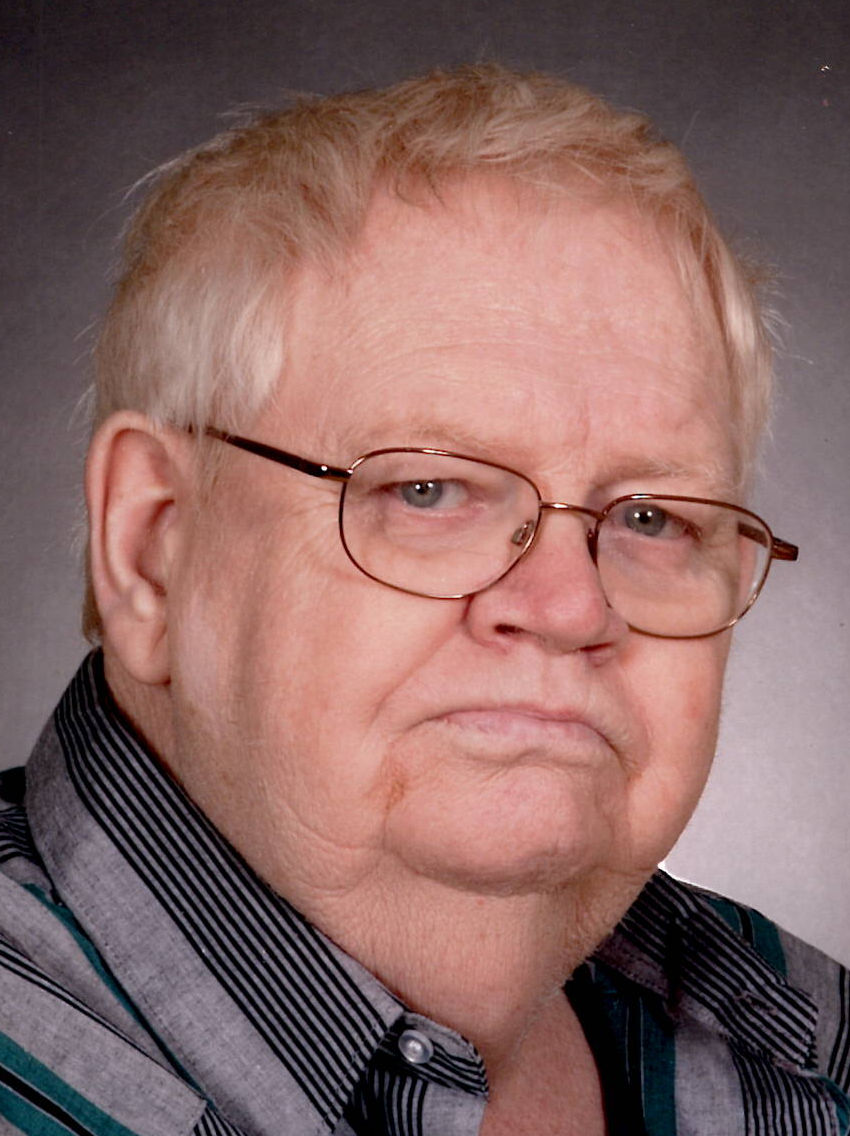 Funeral services for Rollin Hall, of Osakis, will be held on Saturday, December 17, 2022, at 2:00 p.m. at the Pedersen Funeral Home in Morris, with Rev. Wayne Kopitzke officiating. A visitation will begin at 1:00 p.m. until the time of the service. Burial will be at Summit Cemetery in Morris.

Rollin James Hall was born to Gordon and Margaret (Veum) Hall on May 16, 1941, in Morris, Minnesota. He attended the Morris Public School. Rollin grew up on the family farm near Morris and remained there during his adult life. In 2006, Rollin moved to Starbuck, Minnesota and became a resident of Holly Ridge Assisted Living. He moved to Galeon Senior Living in Osakis, Minnesota in the Spring of 2022. He enjoyed visiting with other residents & the staff at Galeon.

Rollin enjoyed spending time with family and friends. He enjoyed driving in the countryside to observe the crops during the growing season, often stopping to visit with neighbors. During his time living on the farm, Rollin helped his parents each year with canning and freezing produce from the large garden they maintained on the family farm. During his younger years, he also helped his parents raiseand process chickens. Rollie looked forward to the hunting season; while he wasn’t a big hunter, he enjoyed driving his nephews around while they were there to hunt. He would deliver thermos’ full of homemade hot cocoa and doughnuts.

Rollin transitioned to hospice care in November of 2022, and passed away peacefully on December 8, 2022, at Galeon Senior Living; he was 81 years old.

Rollin is survived by his sister, Barbara Arnhold of Sauk Rapids; sister-in-law Carol Hall of Hoffman; many nieces and nephews and great nieces and great nephews, other relatives and friends.

Pedersen Funeral Home in Morris is in care of arrangements for Rollin.