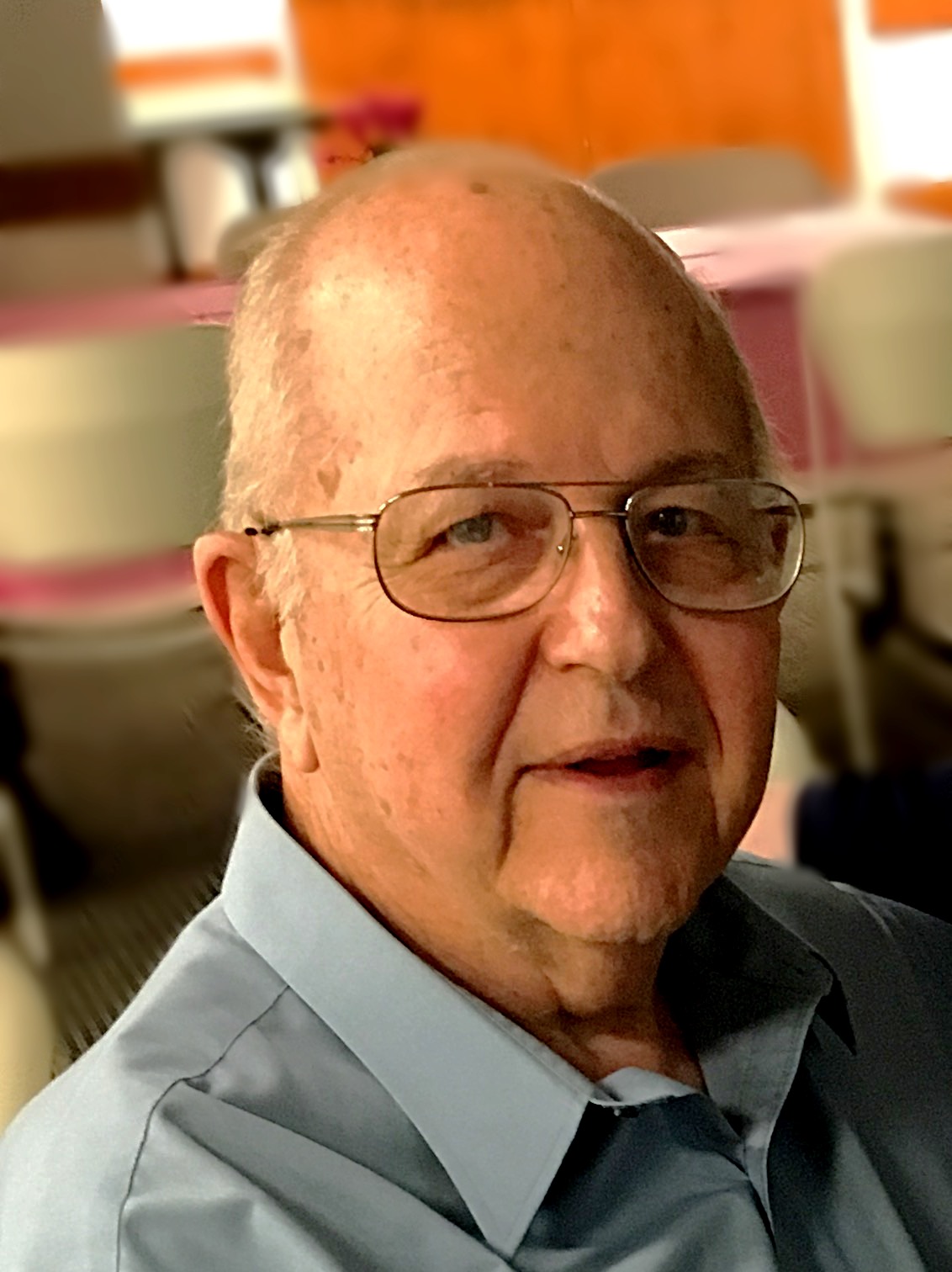 Samuel Davidson Evans, 89, formerly of Crawfordsville, Indiana and Morris, Minnesota, passed away peacefully on July 15, 2022 at Westminster Village in West Lafayette, Indiana. He is survived by his daughters Rebecca (Eric) Gottschalk and Sarah (Dan) Connolly; grandchildren Meghan Gottschalk, Benjamin Connolly, Samuel Connolly and Nathaniel Connolly; and many extended family members. He was preceded in death by his parents and brothers Grove Evans and Max Evans.

Sam was born on June 24, 1933 in Lafayette, Indiana to Samuel and Mina Evans. He grew up on a crop and livestock farm outside of Smartsburg, Indiana. During his childhood, Sam and his brothers helped on the family farm, which spurred his future interest in agriculture. He graduated from Crawfordsville High School in 1951 and was awarded a Naval Officers Training Corps (NROTC) scholarship to the University of Illinois. During the summers of 1952-1954 he served as a communications specialist on several different naval battleships including the USS Missouri, visiting Norway, England, Scotland and France.

He graduated from the University of Illinois in 1955 with a BS in General Agriculture and received a commission as an Ensign in the U.S. Naval Reserve. For the following 3 years he served on the destroyer USS Hickoks and the aircraft carrier USS Tarawa as an officer in the Operations Department, traveling to the western Atlantic Ocean, Caribbean, Mediterranean, and Persian Gulf.

Upon his return to the U.S., he was awarded a research assistantship at Purdue University. He received his MS in 1960 and his PhD in soil fertility in 1963. During his time at Purdue he met Ruth Coats, and the two were married on December 30, 1960 in Lafayette, IN.

In 1963 Sam and Ruth moved to Morris, MN where they would reside for the next 35 years and raise their daughters Rebecca (1963) and Sarah (1965). Sam worked as a soil scientist at the West Central Experiment Station and, in 1967, took over as the station’s official weather observer. He presented his research at various conferences throughout the United States and at West Central’s annual Field Days. He was an active member of the Federated Church and the Morris Kiwanis Club, serving a term as the club’s president in 1969.

He was an avid fisherman and spent many peaceful hours on Minnesota’s lakes. He also enjoyed woodworking and taking care of the large family garden. He was a true connoisseur of popcorn and spent many seasons searching for the perfect kernels for popping! Sam enjoyed traveling the United States and planned many family trips across the country, often in conjunction with the annual soils research meetings.

After his retirement in 1995, he and Ruth spent time traveling the United States and the world, enjoying Elderhostels, cruises to Alaska, Mexico and through the Panama Canal, as well as trips to England, Australia and New Zealand. He achieved his goal of visiting all 50 states with a trip to Alaska in 2000, and he and Ruth had a running list of who had visited more countries.

In 1998 Sam and Ruth moved back to Indiana and settled in Crawfordsville. They reconnected with friends and family and quickly became involved in the local community. He and Ruth were founding members of the Genealogy Club of Montgomery County, where they shared their love of history and research. Sam volunteered for many years as a van driver for the Indianapolis Hospitalized Veterans and indexed vital statistics and current events for the Crawfordsville District Public Library.

Sam was a wonderful grandfather to his 4 grandchildren, and he and Ruth enjoyed traveling to see them at least once a year. He was extremely proud of their accomplishments and lived to see all three grandsons graduate from high school and his granddaughter graduate from college.

He will be remembered as a kind, gentle man who was the perfect counterpoint to his wife Ruth’s vivacious, outgoing personality. Sam and Ruth celebrated their 60th anniversary in 2020, the day before Ruth’s passing. They leave behind a treasure trove of memories for all who were lucky enough to know them.

Sam will be buried alongside Ruth at Oak Hill Cemetery in Crawfordsville. A memorial service will be held on August 6th at 2pm at the First United Methodist Church in Crawfordsville. Family and friends are encouraged to post memories of Sam on the Hunt & Son Funeral Home’s website.

Donations in Sam’s name may be made to the Genealogy Club of Montgomery County in Crawfordsville or the West Central Research and Outreach Center (WCROC) Horticulture Fund in Morris, MN.