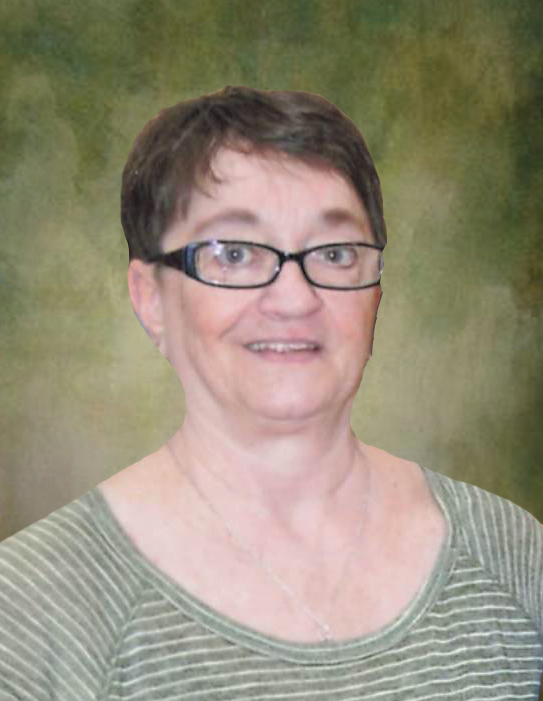 There will be a visitation for Sandra Biesterfeld of Herman, MN, formerly of Hancock on Friday, June 3, 2022 from 5 to 6:00 p.m. at the Pedersen Funeral Home in Morris, with a prayer service at 6:00. Reverend Julius Miller will be officiating.

Sandra Kay Kellen, daughter of Alphonse and Catherine (Ring) Kellen was born December 10, 1949 in Morris, Minnesota, where she was baptized and confirmed into the catholic faith. Sandy began her schooling at St. Mary’s Catholic School and in 1968, she graduated from Morris High School. Following her schooling, she began working at Fingerhut. In August 1968, she was united in marriage to Fred Biesterfeld in Sisseton, South Dakota. The couple made their home in Hancock, where they raised their sons, Walter and Mark. Sandy later began working as a secretary at the Hancock Public Schools. She also volunteered at the Stevens County Historical Society, Salvation Army and the American Cancer Society. In 2018, Sandy moved to the Minnewaska Lutheran Home in Starbuck, where she has continued to live until the time of her death.

Sandy was a member of Our Redeemers Lutheran Church in Hancock. She enjoyed genealogy, scrapbooking, soduko, playing dominos and traveling. She especially enjoyed spending time with family and friends.

The family would like to thank the staff at the Minnewaska Lutheran Home for the wonderful care that Sandy received while a resident.

The Pedersen Funeral Home in Morris is in charge of the arrangements. To send condolences to the family please visit www.pedersenfh.com.