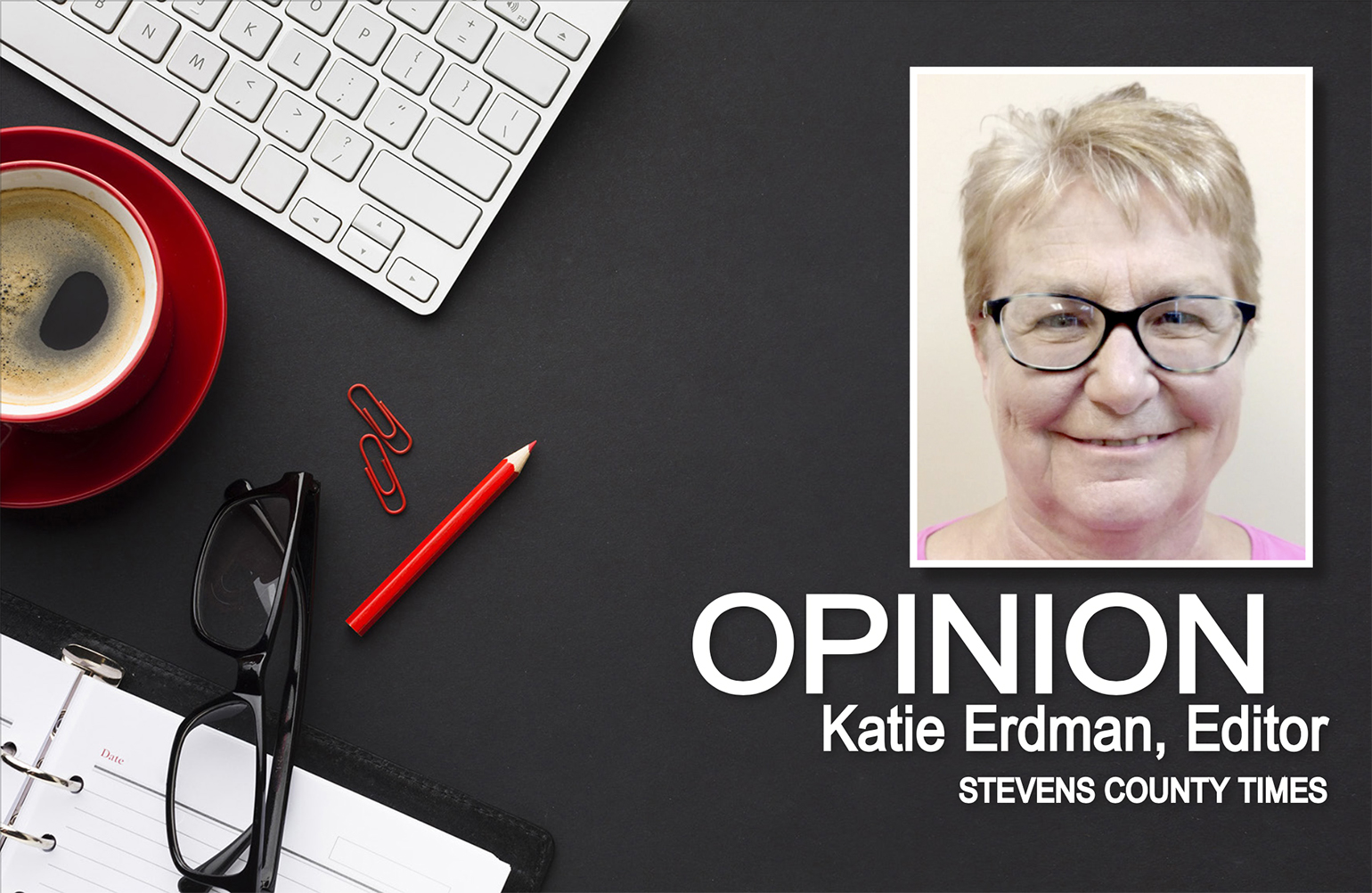 Last week our son and his wife made the tough decision to put their dog, Dylan down. Dylan has been part of the family for 15 years and was recently suffering a great deal. He had a stroke a few years ago so he has been blind and also had a lot of pain in his back legs. It was not any easy decision to make but it made the most sense.

When Dylan became part of Jamie’s family, they only had one child who needed a ‘Buddy.’ Dylan was very loving and mild-mannered. He soon became ingrained in all of our hearts and became our fur grand-baby.

My husband and I really grew to love Dylan when he spent a week at our home while the family was on vacation. He was not allowed to get up on the furniture but grandpa waved that rule and allowed him to sit on his lap. There Dylan could watch out the big picture window and bark at anything that moved. Grandpa loved to tease him and say “there’s a squirrel” or “look at the dog Dylan,” bringing on another bout of barking.

Dylan and grandpa grew pretty close over the years. He was even allowed to sit on grandpa’s lap while we were at their home and Dylan knew it was a special treat. He couldn’t wait for grandpa to sit down when we arrived for a visit so he could jump up and cuddle in for a nap.

Three little girls soon joined the family and our visits included running hugs from all three as we walked in the front door. But with the kids there was one more, a dog standing on his back paws waiting for a hug from us. He was just as excited as the kids when we visited or when they came to our house.

I wasn’t one to have him sit on my lap, probably because I didn’t sit much when they visited. However, no matter where he was in the home or yard, Dylan came running as soon as I started to work on food in the kitchen. Probably because he knew that I was very sloppy and food ‘accidentally’ fell on the floor where he could gobble it up. Grandpa and I were also pretty sloppy eaters as Dylan benefitted from dropped food at meal time.

I will never forget an intimate moment when I felt the love a pet can return. After a harrowing day when my husband had his heart attack and surgery, I drove to our son’s home to spend the night. The family was gone to a football game so there was no one home. It was a long, exhausting and heart-wrenching day so I sat down on the couch and started to cry. Pretty soon, Dylan was right there by my side watching me. I bent over to pet him and he licked the tears off my face and laid his head on my shoulder. I immediately felt the love.