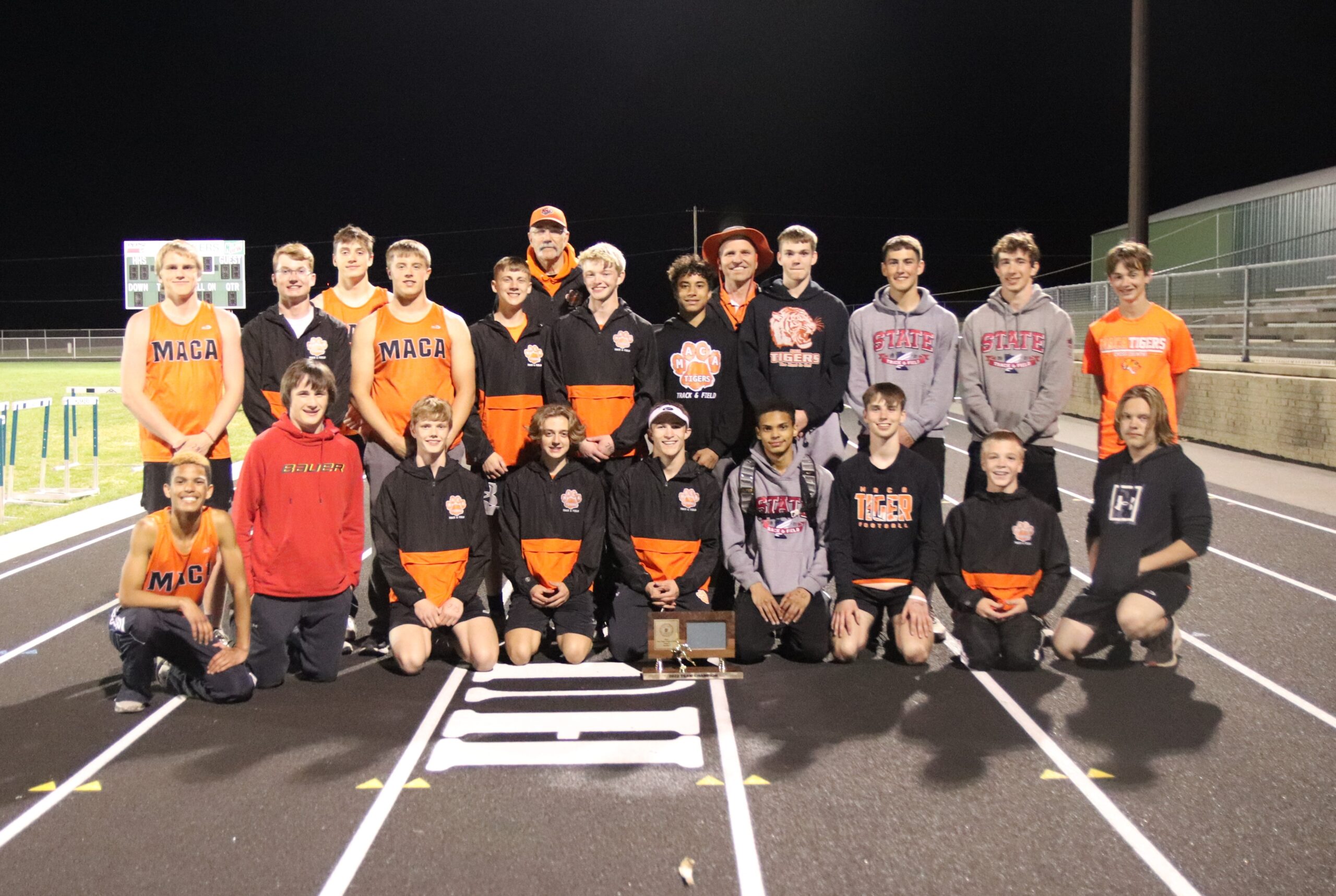 The Morris Area / Chokio-Alberta Tiger boys track and field team was crowned the Section 5A True Team champions for the third time in the past four years. The Tigers won Section 5A True Team back in 2018 and 2019. Of course the 2020 True Team meet was canceled due to the COVID-19 pandemic and the 2021 State True Team, which the Tigers also attended, was virtually held.

The Tiger boys, who accumulated 447 points, will compete at the State True Team meet Saturday, May 21.

The Tiger girls finished third with 400.5 points with three first-place finishes at the True Team held Tuesday, May 10, at Holdingford.

Lydia Fynboh won the 100-meter dash with a time of 12.96, narrowly beating out teammate Lebrija, who finished runner-up with a 13.04.

Maddie Fehr and Maura Lamberty were a one-two in the discus event for the Tigers. Fehr had a best throw of 87-10 while Lamberty recorded a best 87-09.

The boys were led by Trey Hunt, who finished in the top two in all four of his events. He was Tiger coach Dale Henrich’s Performer of the Meet.

The Tiger 4×100-meter relay team finished one-tenth of a second ahead of Minnewaska for the event title with a time of 45.3.

Kaden Burns took first in the pole vault, clearing 11-0. Seventh grader Grayson Gibson finished third in the event with a 10-06.

The Tigers compete at the West Central Conference tournament Tuesday, May 17 and then travel to Montevideo for the subsection 21 meet Thursday, May 26.