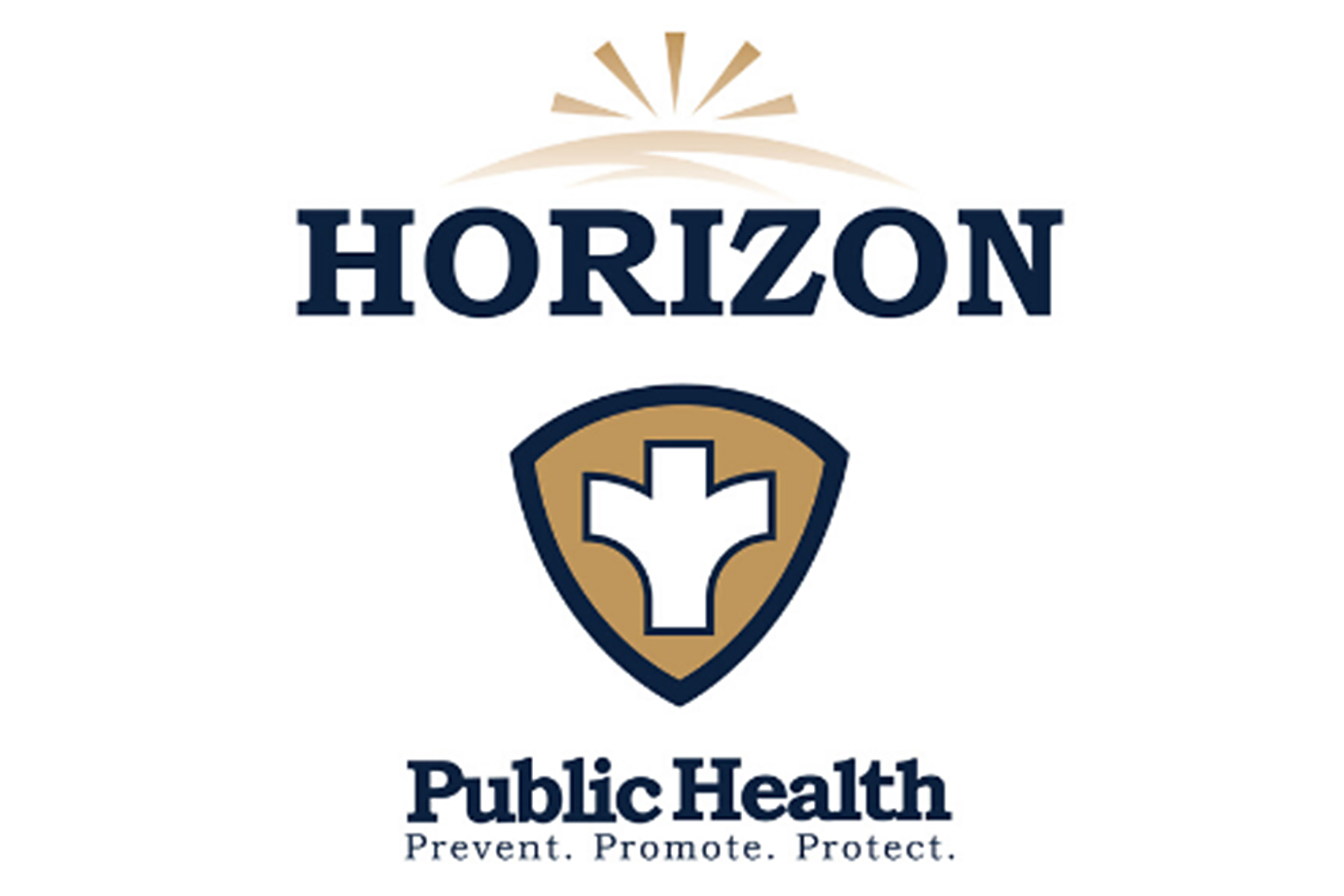 What’s on the Horizon for Public Health?

On July 21, 2022 an unvaccinated, young adult was diagnosed with polio in New York and

developed paralysis. This was NY’s first case of polio in nearly a decade. The person had no

Polio is a devastating viral disease that can be treated but not cured. It destroys nerve cells in the spinal cord causing muscle wasting and possible paralysis. It is easily prevented by the polio

vaccine. Polio was once one of the most feared diseases in the U.S. In the early 1950s before polio vaccines, outbreaks caused more than 15,000 cases of paralysis each year. Polio vaccines became available in 1955. When I was just a young girl, I remember standing in line with my mother to get my polio vaccine on a sugar cube.

This national vaccination campaign cut the annual number of U.S. cases to less than 100 in the 1960s and fewer than 10 in the 1970s, according to the Centers for Disease Control and Prevention (CDC). In 1979, polio was declared eliminated in the U.S., meaning there was no longer routine spread. The best way to keep the U.S. polio-free is to maintain high protection against polio in the population through vaccination.

Dr. Katelyn Jetelina, Epidemiologist, has this to say about the NY case of polio. This news doesn’t change anything if you and your children are up-to-date with the polio vaccine. (If you are unvaccinated, this should be a wake-up call.) What is concerning is with a decline in vaccinations during the pandemic and an increase in vaccine hesitancy, we can expect cases of diseases that have been largely silent, like polio, as well as other new situations, such as monkeypox, to arise and that require action.

Monkeypox is a rare viral illness which is not related to chickenpox. This virus is spread by direct contact, prolonged face-to-face contact, or contact with materials that have been contaminated such as clothing or bedding. Typically the rash can look like pimples or blisters and could appear on your face, inside the mouth, hands, feet, or on other parts of your body.

rash is completely healed, meaning until the scabs fall off and new skin appears. The good news is that most people with monkeypox get better on their own. However, sometimes monkeypox can cause severe illness, including pneumonia or sepsis. Although there are no specific treatment options available for monkeypox, some may benefit from antiviral medications, and in certain situations, people who have been exposed to someone with monkeypox may benefit from receiving a monkeypox vaccine.

https://www.health.state.mn.us/diseases/monkeypox/index.html for more information about polio and Monkeypox.